Ava DuVernay’s ‘Cherish the Day’ Scores Season 2 at OWN

Ava DuVernay’s romantic anthology drama ‘Cherish the Day’ has been renewed for a second season at OWN.

OWN has given a second season to Ava DuVernay anthology Cherish the Day. The series, which tells the story of one couple over several key dates during the span of their relationship, debuted its first season in February.

Keeping with the series’ intended format, the sophomore run will focus on a completely different story and feature an entirely new cast. Another change will be the showrunners. Season one co-executive producers Raynelle Swilling and Teri Schaffer will now serve as executive producers and co-showrunners when season two begins production in 2021. 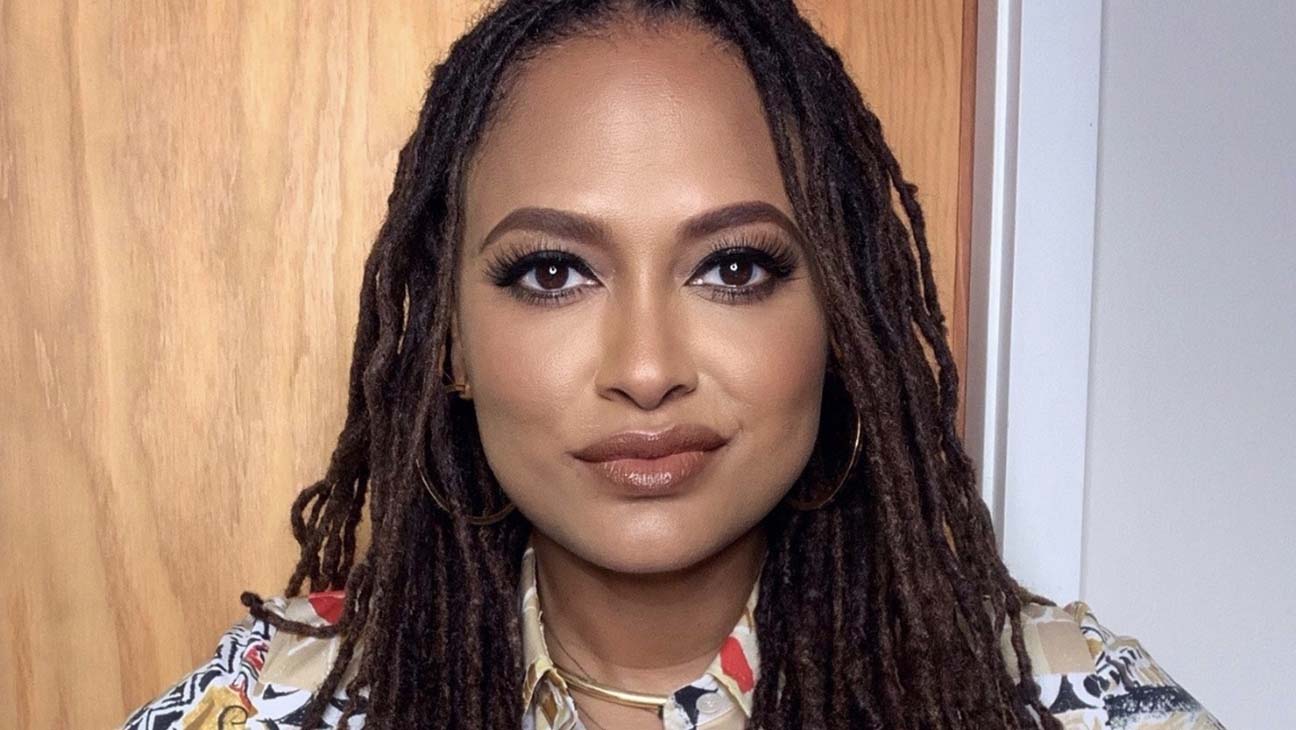 “Our Cherish the Day audience embraced and applauded the evolution of a Black couple building a life together in our first season, and we can’t wait to bring another story of love and connection to the small screen,” said DuVernay. “Everyone here at ARRAY Filmworks is so pleased to continue our exploration of romance day by day alongside our partners at Warner Bros. and OWN.”