Stephanie Turner adeptly performs the roles of writer, director and troubled lead in “Justine,” a bittersweet drama about a grieving widow who comes to care for a girl with spina bifida. Now streaming on Netflix, the movie is a tightly observed character study that thins out during more expositional moments, but it’s still a thoughtful tale of loneliness and its remedies. 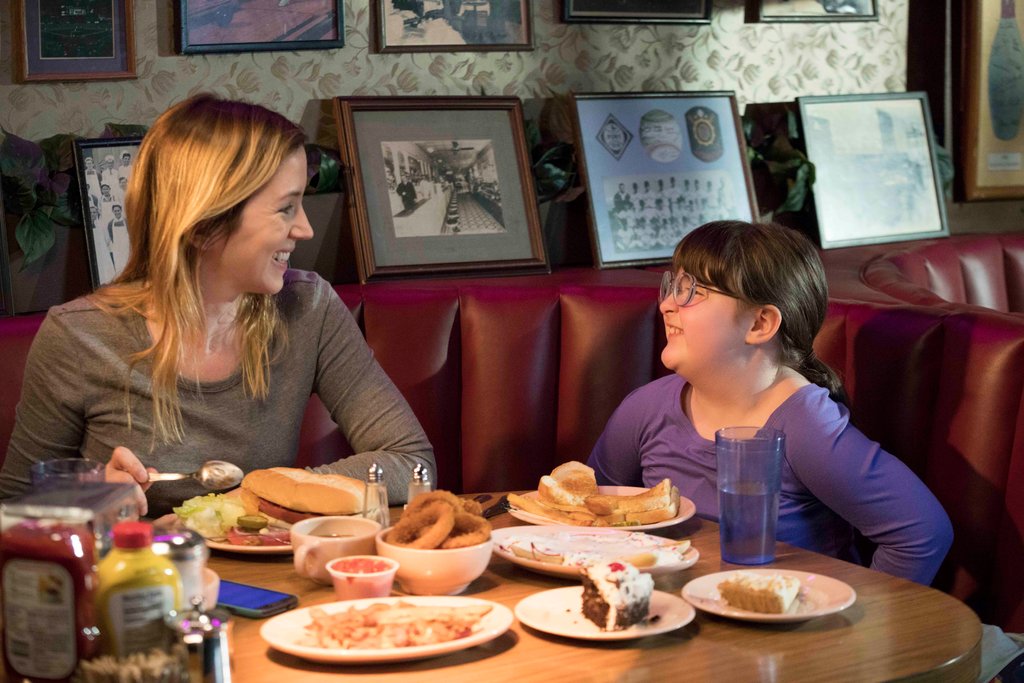 Turner plays Lisa, a single mother of two who has been irritable and shut off from loved ones in the months since her husband’s untimely death. Needing money, she leaves her children under the care of her father-in-law and accepts a job as a nanny for Justine (Daisy Prescott), the girl with spina bifida, whose fussy, pampered parents would prefer their daughter spend most of her time at home. (The film was made long before any of the current coronavirus restrictions were put in place.) Justine’s genial mood cuts through Lisa’s melancholy, and they become friends. Both characters have been isolated — Justine not by choice — and could each use a boost to feel a little freer and more alive.