In the first trailer for ARRAY’s Merata: How Mum Decolonised the Screen we see exactly what the title suggests. The titular pioneering indigenous filmmaker and activist Merata Mita can be heard speaking truths about decolonizing and in indigenize cinema. Ava DuVernay’s ARRAY Releasing announced today that the film will go on a theatrical tour starting in London on May 3 and continuing through June 29 in Atlanta. The tour will make stops in New York Atlanta, Honolulu, Vancouver and Toronto. It will also screen May 7 at the Los Angeles Asian American Pacific Film Festival. ARRAY Releasing Vice President Tilane Jones also revealed that they will release the film on Netflix in the US, Canada and the United Kingdom territories on May 12 — just in time for Mother’s Day. 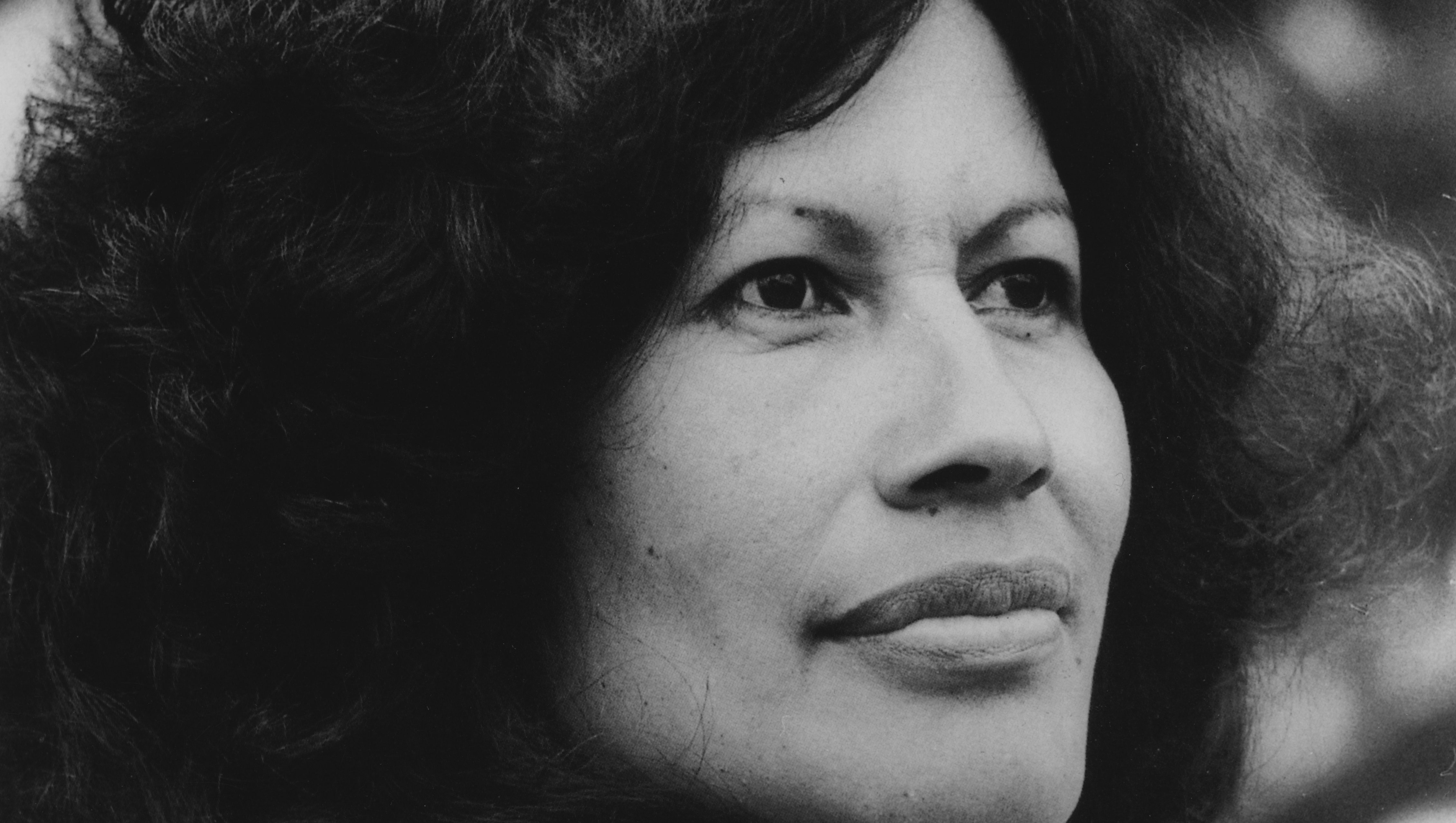 “What we see on screen is the dominant white monocultural perspective on life,” says Mita in the film. “We need to see our own.”