The slate features a celebration of women filmmakers including Agnès Varda and Euzhan Palcy, a John Singleton retrospective, a conversation with Michael Mann, and more.

Nearly a decade since Ava DuVernay launched ARRAY, what was initially a small distribution company has grown to become a multimedia empire that now sits on a sprawling Los Angeles campus. The gated property in Historic Filipinotown contains, among several things, post-production facilities and a recently completed state-of-the-art, 50-seat theater that will screen ARRAY titles, work by local artists, and an annual film series, which was announced today, curated and funded by DuVernay’s non-profit ARRAY Alliance. Titled ARRAY 360, the program will bring together award-winning filmmakers and emerging artists for six weekends of cinema, community, and conversation. 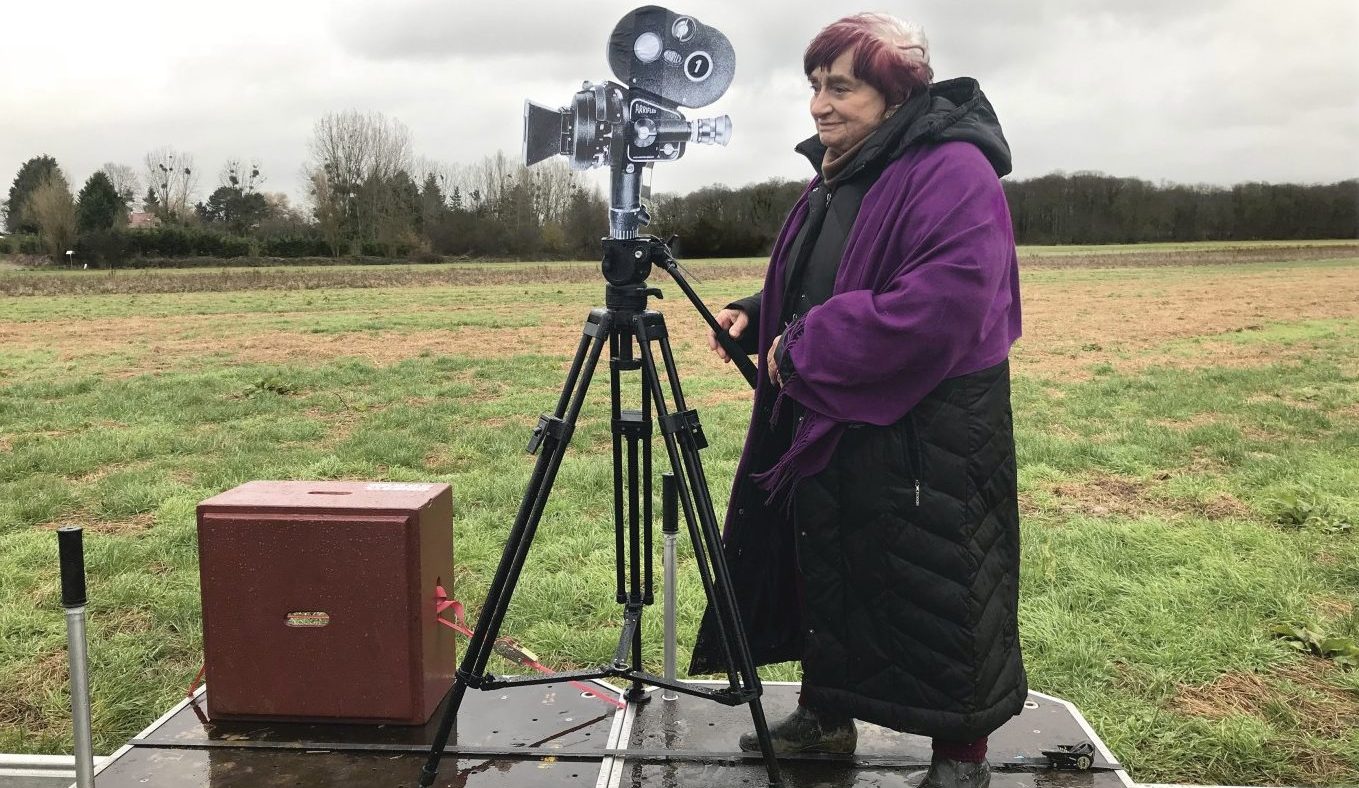 ARRAY 360 will run from September 27 – November 2 at the all-new Amanda Theater, as the new screening space will be called. The inaugural slate features a celebration of women filmmakers including Agnès Varda, Euzhan Palcy, Barbara Loden, Suzana Amaral, Kathleen Collins, Shirin Neshat, Garrett Bradley, and Mati Diop, among others; a John Singleton retrospective; a showcase of Filipinx cinema from the neighborhood in which the theater is located; a conversation between Michael Mann and DuVernay; and a lineup of bold, emerging cinematic voices.