Here’s Your First Look At Season 5 Of ‘Queen Sugar’

AVA DUVERNAY’S HIT SERIES IS RETURNING TO OWN NEXT MONTH.

Ava Duvernay’s Queen Sugar is returning to OWN next month after its season 4 finale aired in September of 2019. The upcoming season will follow the Bordelon family as they navigate the coronavirus pandemic, the Black Lives Matter movement, and political corruption in their community.

Season five will continue to be directed by award-winning filmmaker Duvernay who is known for her work in the acclaimed docuseries When They See Us and the film A Wrinkle In Time. Duvernay will also work alongside Oprah Winfrey, Paul Garnes, and Anthony Sparks as an executive producer. 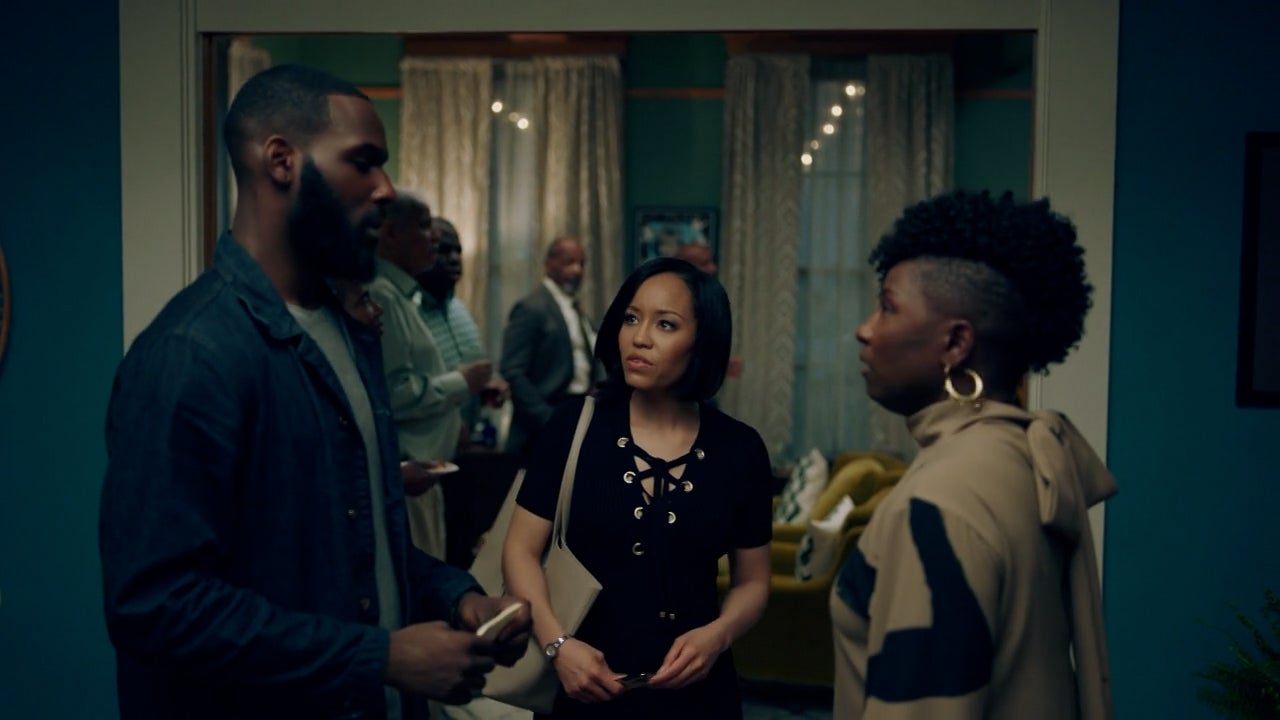 With coronavirus halting production across Hollywood last year, fans have been anticipating the return of the American drama series which was recently renewed for a sixth season last month. During the brief hiatus, DuVernay — along with showrunner Anthony Sparks and supervising producer Norman Vance — revised the storylines to incorporate real-time issues of humanity into the show.

According to a statement from OWN, the drama will still “continue to delve into important topics such as police brutality, addiction and recovery, and systemic racism, among many others.”