In a competitive situation, Warner Bros. Animation (WBA) is now set to develop an animated series based on the “Wings of Fire” books along with Ava DuVernay. 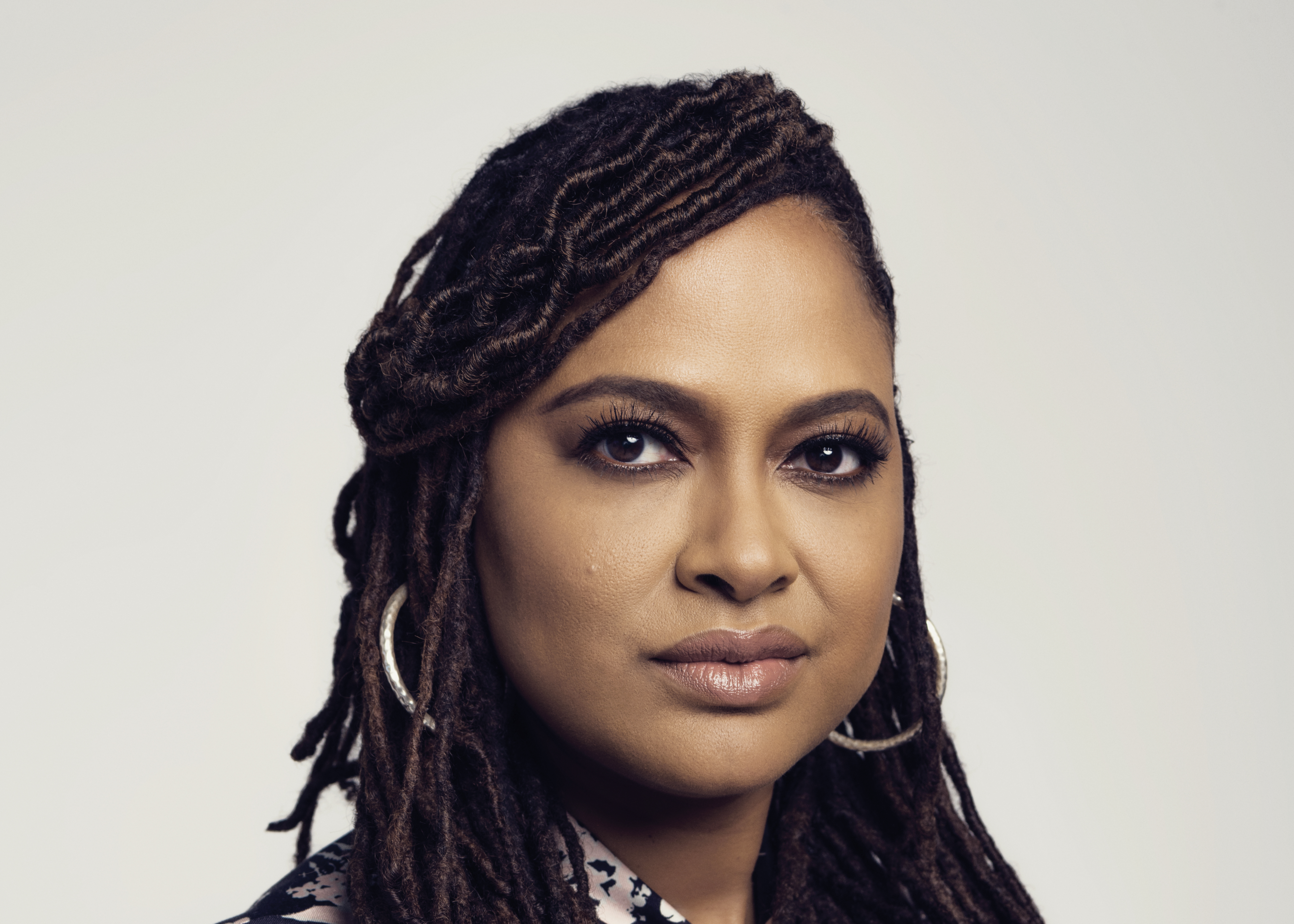 “Wings of Fire” is described as an epic adventure series set in a world entirely ruled by dragons. Across two continents and 10 tribes, the series explores wars, friendships, and quests that span generations of dragon characters. There are currently 15 novels, three graphic novels, and four short stories in the “Wings of Fire” collection. The books have sold more than nine million copies worldwide and been translated into 16 languages.