Ava DuVernay has crossed many genres in her career, but now the Oscar nominee looks set to become the Queen of Dragons – at least in an animated sense.

The Queen Sugar creator is teaming with Warner Bros Animation to develop Tui T. Sutherland’s best-selling dragon filled Wings of Fire books into a high end small screen series for the whole family. In the first animated effort for the A Wrinkle in Time director, the exclusive rights to Sutherland’s sweeping fantasy and multi-dragon POV publications of 15 novels, a trio of graphic novels and four short stories were sealed by WBA after a pitched bidding process that went into the eight-figures, I hear. 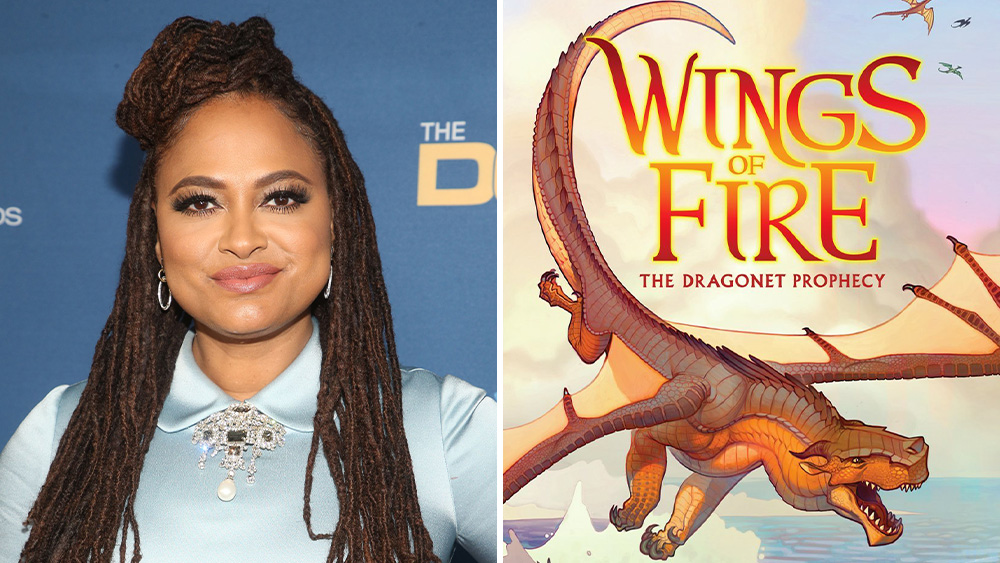 Sutherland with serve as EP on the project along with DuVernay, WBA’s Sam Register, Dan Milano and Christa Starr. Under DuVernay’s $100 million pact inked with Warner Bros Television Group back in late 2018, and exclusively reported by Deadline, the filmmaker’s ARRAY Filmworks company will produce the Wings of Fire series with WBA.