So, it’s come to this. Between broadcast networks, basic cable, premium channels and an ever-expanding list of subscription streaming options, there is now such an enormous amount of television being generated that annual roundups can only scratch the surface. With that in mind, and because it’s my job to watch as much TV as humanly possible, I’m kicking off a new column aimed at keeping you apprised of the very best new shows I encounter each month. In this first installment, for February 2020, you’ll find excerpts from my earlier reviews of High Fidelity, Gentefied and Katy Keene, plus recommendations of two less-hyped but equally worthy releases—one a smart, laugh-out-loud funny comedy set at a video-game company from the team behind It’s Always Sunny in Philadelphia and the other a scintillating docuseries on the history of black cinema. 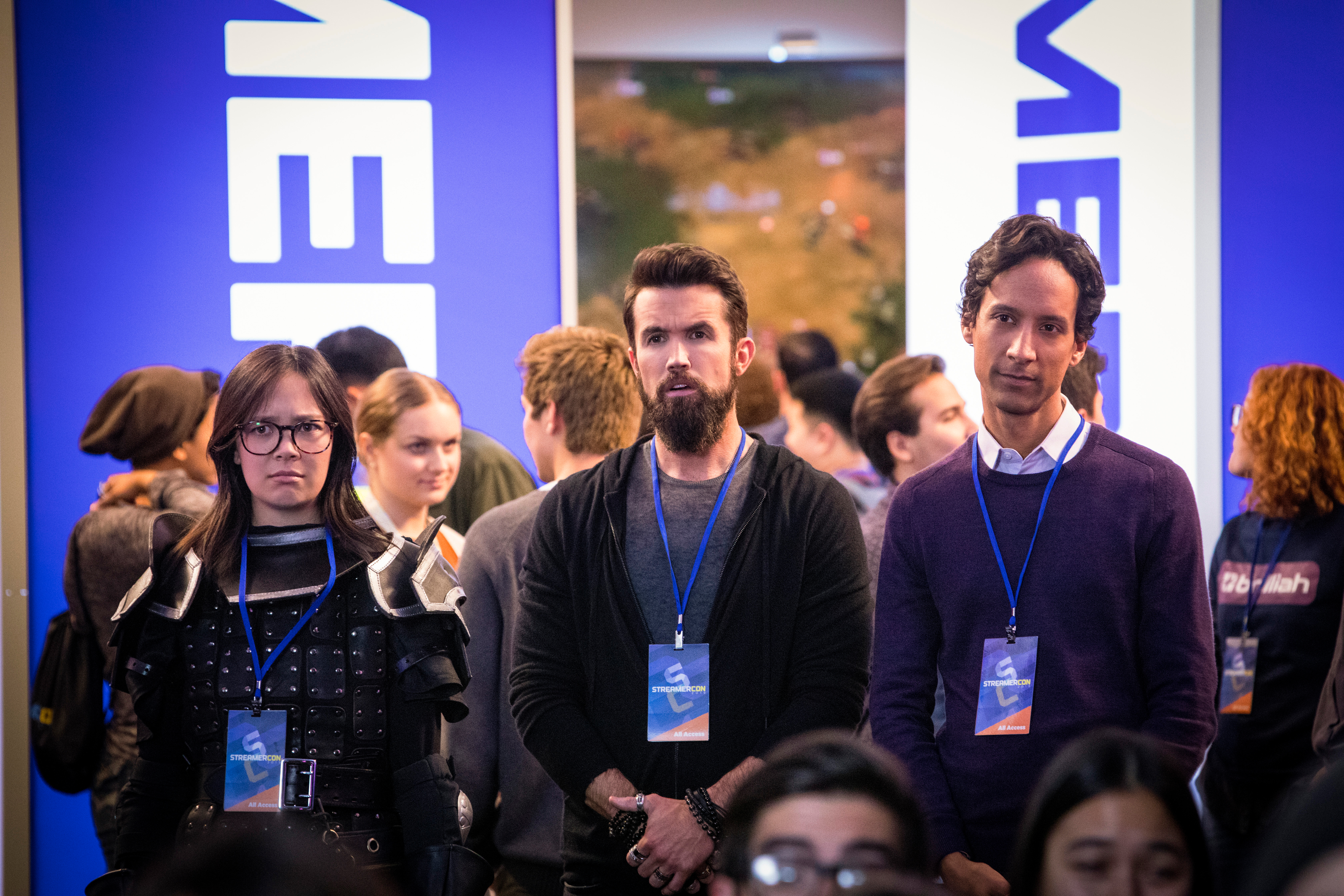 This reimagining of the 2000 film casts Big Little Lies star Zoë Kravitz in the role John Cusack made famous. The character’s name is still Rob (now short for Robin); she’s still a former DJ who owns a record store (in Brooklyn, rather than the film’s Chicago); and she still drowns her romantic woes in sad, obscure songs and self-pitying reminiscences of the ones who got away. But with her birdlike bone structure, boyish wardrobe and braids, Kravitz (who’s also an executive producer of the show) looks almost identical to her mother, Lisa Bonet, when the latter appeared as one of Rob’s conquests in the original. And while it’s hard to imagine rooting for Cusack’s dour, womanizing man-child 20 years later, this revision works.