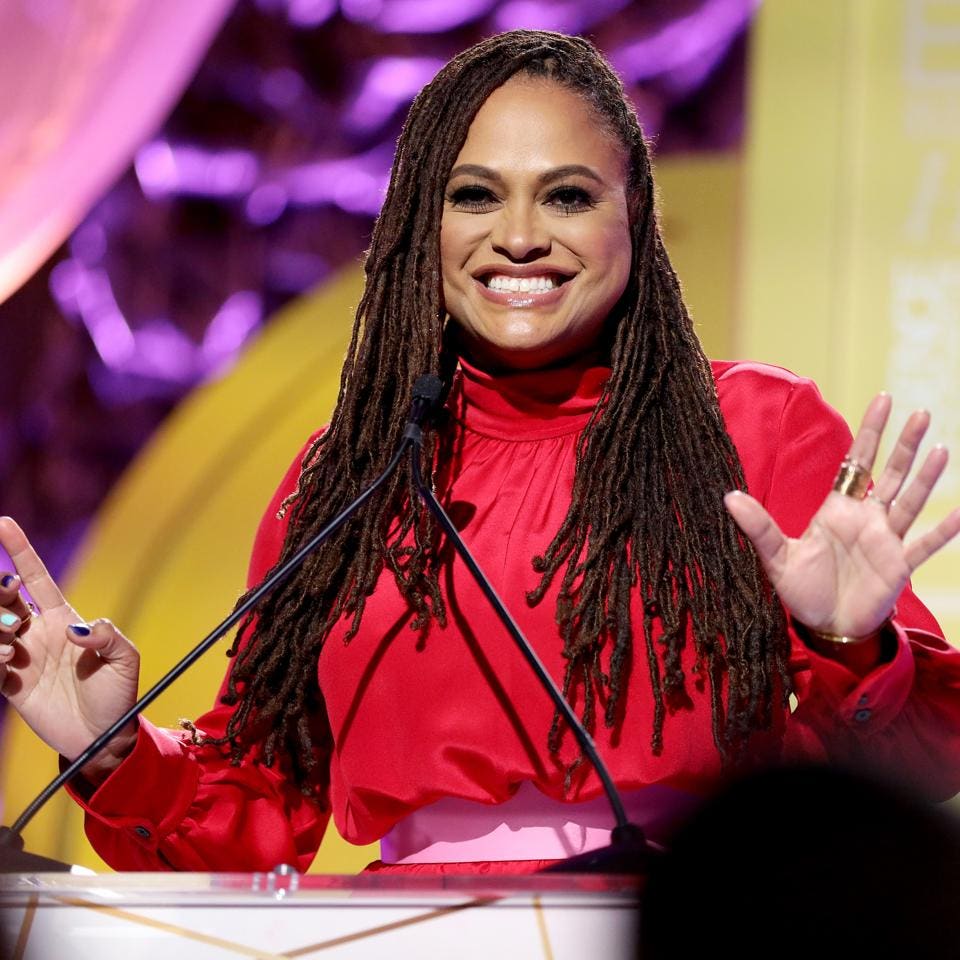 “As a model, ARRAY does steep itself in inclusion models to correct long-held absences. We believe in balance from the beginning,” DuVernay had said around the ARRAY campus launch last year. Taking forward that vision, the Super Tuesday film program, titled “For the People”, will consist of films that have all been directed by filmmakers of color and women. All these films offer a unique perspective on the modern day democratic process and politics. The intent, clearly, is to educate people about the ideals of democracy and to remind them of the immense power they have to change things politically, especially during this year’s Presidential Primary election. In order to encourage voter turnout in this crucial year of American politics, the film program will also invite members of the audience to register to vote onsite.