NBC has given a put pilot commitment to the Native American family drama “Sovereign,” which boasts Ava DuVernay among its executive producers.

The pilot was written by Sydney Freeland and Shaz Bennett from a story by DuVernay. All three will executive produce with Bird Runningwater co-executive producing. Sarah Bremner and Paul Garnes of DuVernay’s ARRAY Filmworks will also co-executive produce. ARRAY will produce in association with Warner Bros. Television, where DuVernay is currently under an overall deal. 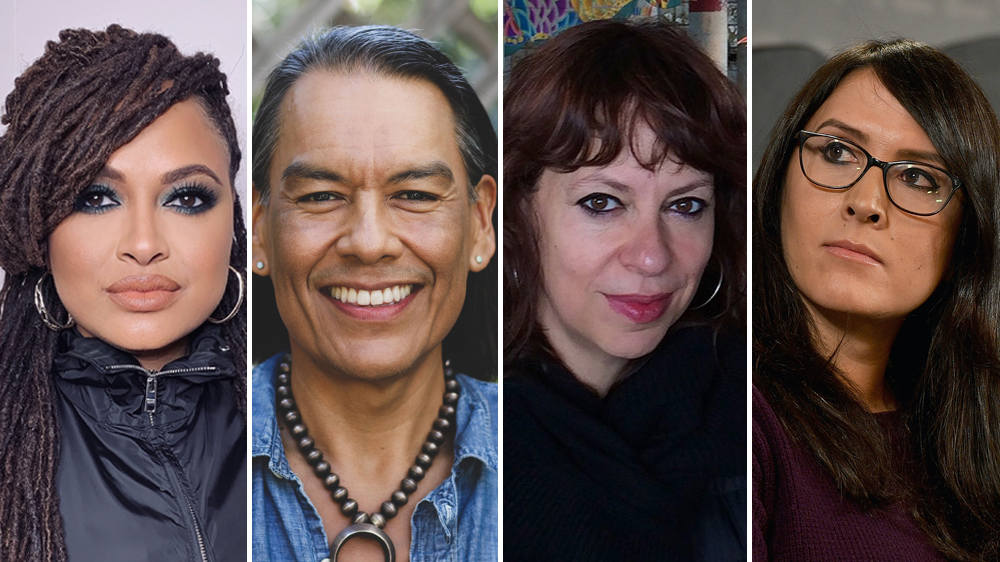 Per NBC, “Sovereign” marks the first Native American family drama developed for network television. The project chronicles the lives, loves and loyalties of a sprawling Indigenous family struggling to control the future of their tribe against outside forces and themselves.

“Sovereign” marks the latest TV project for DuVernay, who is currently executive producer on the OWN shows “Queen Sugar” and “Cherish the Day.” She also set up the unscripted series “Home Sweet Home” at NBC earlier this year, while she is currently prepping a limited series about Colin Kaepernick at Netflix. She was behind the Emmy-winning Netflix limited series “When They See Us” last year, while she also won an Emmy and received an Oscar nomination for her documentary “13th.” She is also known for her feature work, having been nominated for the best director Oscar for “Selma” while also having helmed films like “A Wrinkle in Time” and “Middle of Nowhere.”