The WarnerMedia streamer has handed a series order to four-part limited drama “DMZ,” which hails from DuVernay and “Westworld” writer Roberto Patino. Both are under overall deals with Warner Bros. Television Group, with DuVernay’s said to be somewhere in the $100 million range.

News of the pick up comes just over a year after HBO Max ordered a pilot for “DMZ.” The series is headlined by Rosario Dawson, who is likely to be appearing in upcoming editions of “The Mandalorian,” and “Law & Order” alum Benjamin Bratt. 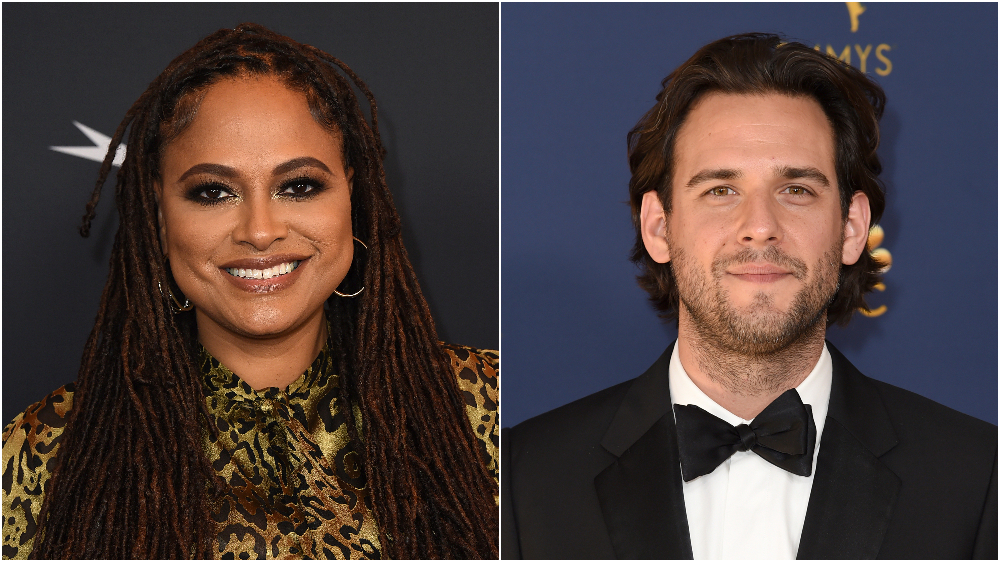 “DMZ,” based on the DC comic series, is set in the near future when America is embroiled in a bitter civil war, which has left Manhattan a demilitarized zone (DMZ), destroyed and isolated from the rest of the world. It chronicles the harrowing journey of fearless and fierce medic Alma Ortega (Dawson), who sets out on a harrowing journey to find the son she lost in the evacuation of New York City at the onset of the conflict. Throwing gasoline on the flames of that conflict is Parco Delgado (Bratt), the popular — and deadly — leader of one of the most powerful gangs in the DMZ. He wants to rule this new world — and will stop at nothing to secure that outcome.