HBO Max has given a green light to ‘DMZ,’ a limited series from Ava DuVernay based on the DC comic of the same name.

The four-part series, created by Westworld veteran Roberto Patino, stars Rosario Dawson and Benjamin Bratt. Patino will serve as showrunner on the Warner Bros. TV series and executive produce with DuVernay, who directed the pilot episode. Production on the show, based on the comic by Brian Wood and Riccardo Burchielli, is set for next year.

The series pickup comes 13 months after HBO Max ordered a pilot for DMZ. 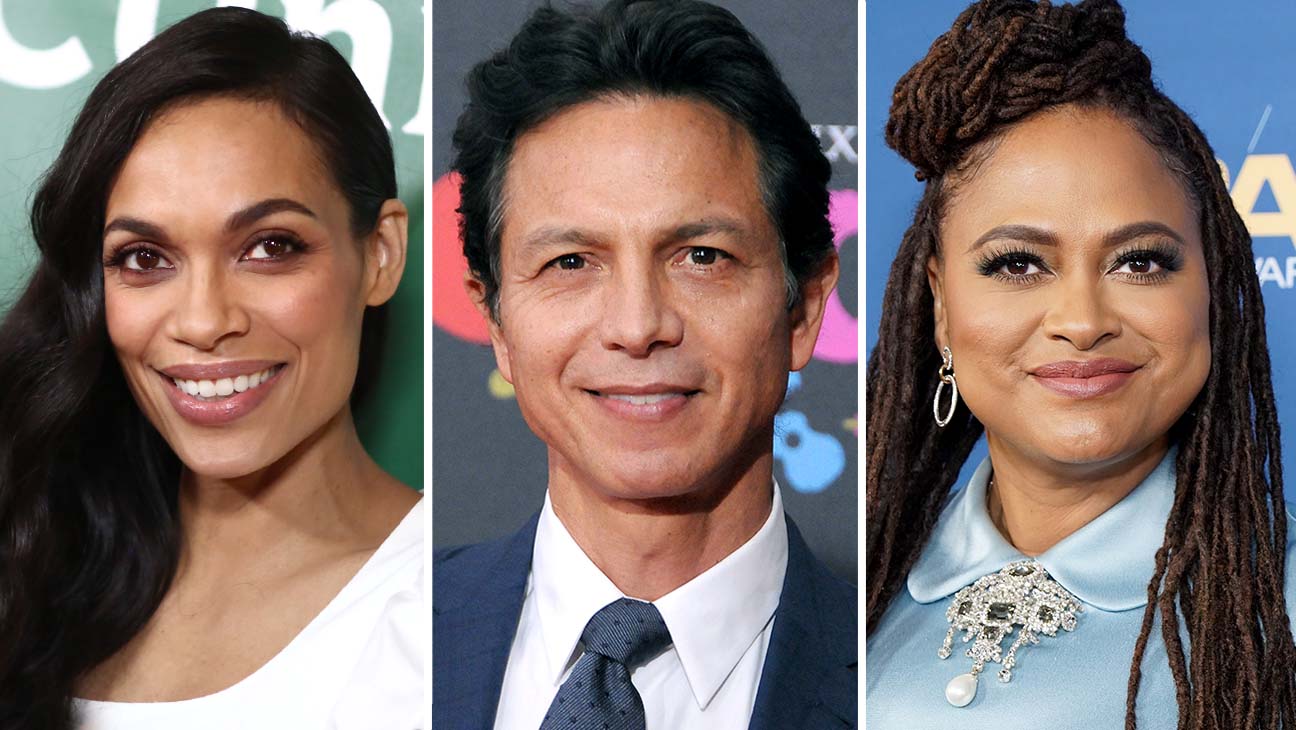 “I couldn’t be more thrilled to bring this epic to the screen with my boundary-pushing partners at WBTV and HBO Max, a sublime cast led by Rosario and Benjamin, and my partner and friend, the inimitable and ever-inspiring Ava DuVernay,” said Patino. “DMZ offers up an explosive playground which, more than anything else, exalts the resilience of community and the human spirit. I can’t wait to welcome the die-hard fans of the comic books and new viewers alike to this intoxicating, haunting and inspiring world.”