Ava DuVernay and Roberto Patino’s DMZ has been handed a series order by HBO Max.

The streamer has ordered four episodes of the limited series, a futuristic drama set amid a second American civil war and is based on the DC Comics series.

Production on the series is scheduled to begin in 2021.

DMZ stars Briarpatch’s Rosario Dawson and Law & Order’s Benjamin Bratt in the lead roles, alongside Hoon Lee (Warrior), Freddy Miyares (When They See Us) and Jordan Preston Carter (The Haves and the Have Nots). 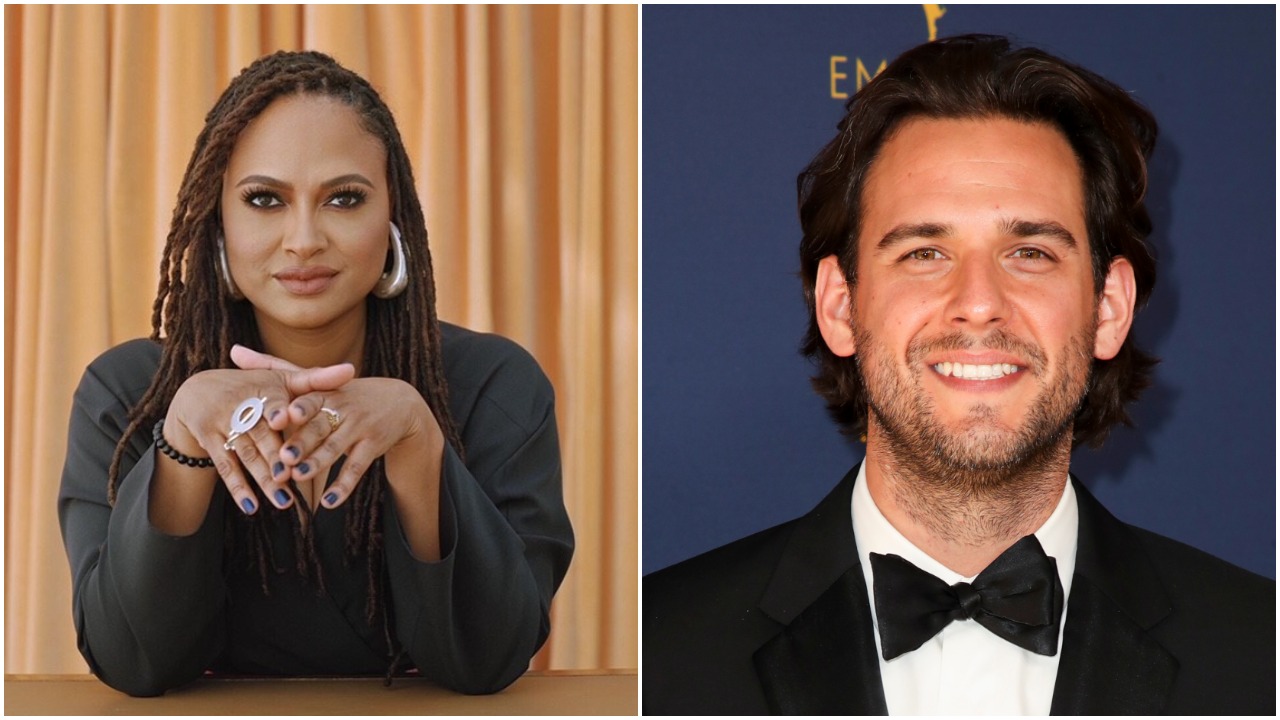 Patino, who will write all episodes and showrun the series, wrote the pilot episode, which was directed by DuVernay. Patino and DuVernay are the executive producers.

The series is produced by DuVernay’s ARRAY Filmworks in association with Warner Bros. Television. Westworld writer Patino and Queen Sugar creator DuVernay both have overall deals at the studio.