The gently observed drama “Ainu Mosir” unfolds in Hokkaido, a northern island of Japan, where a community of Ainu people live and work in a small town. By day, the residents welcome boatfuls of tourists to explore their village, survey their traditions and purchase souvenirs. Behind the image it sells to visitors, the community struggles to preserve authentic Ainu culture. 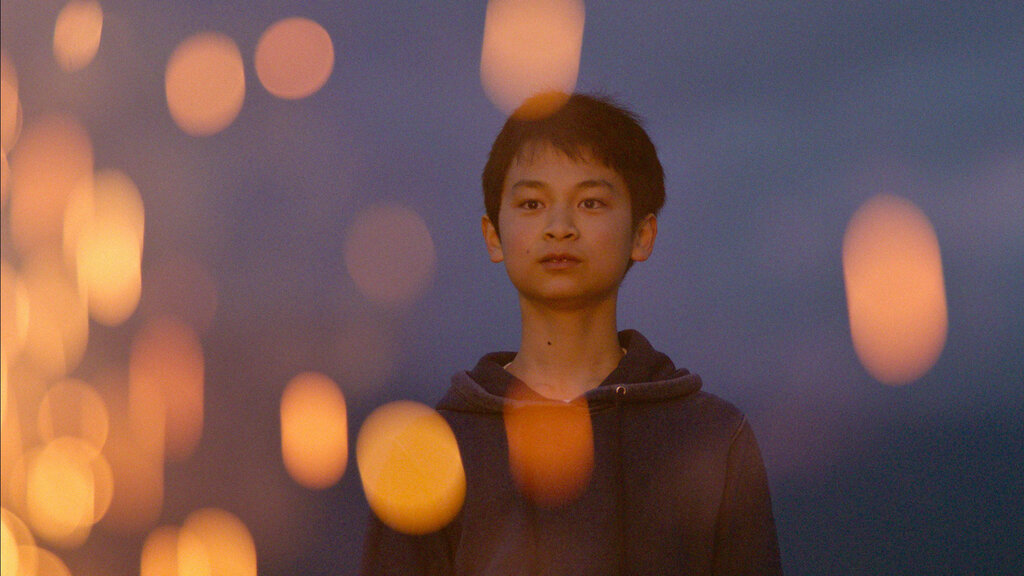 The film, streaming on Netflix, follows the teenager Kanto (Kanto Shimokura) as he grapples with the loss of his father and an emerging crisis of identity. He lives with his mother, who runs a local shop, but when considering high schools, Kanto expresses his wish to look outside the Ainu community, which he finds constraining. He appears freest when making music with his garage band, coming up with original song lyrics or belting “Johnny B. Goode” alongside his friends.