Don’t be a drag, just be a queen! ARRAY Releasing has acquired Alaska is a Drag starring Martin L. Washington Jr. and directed by Shaz Bennett. Ava DuVernay’s company is set to release the drama on Netflix on December 31.

Alaska is a Drag marks the feature directorial debut of Bennett, who also wrote the script. Inspired by Bennett’s own experiences, Alaska is a Drag explores themes around the fluidity of gender identity, conforming to norms and being accepted for who you are. 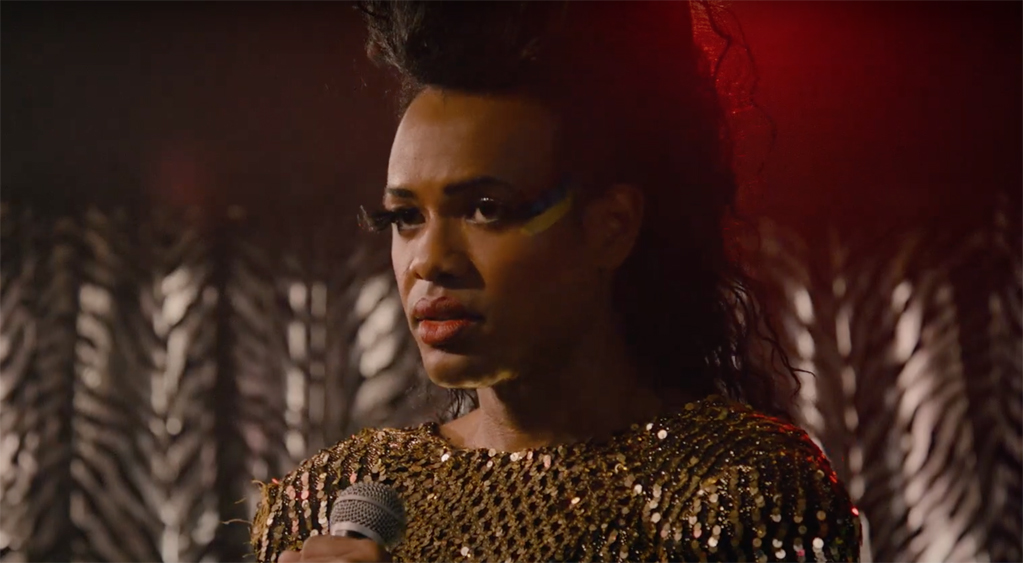 The award-winning fish-out-of-water dramedy centers on Leo (Washington Jr.), a glam-obsessed young man with dreams of being a drag superstar, while working in a fish cannery in Alaska and defending himself against homophobic attacks. After taking abuse from the town bully one too many times, Leo and his twin sister Tristen (Maya Washington) put his unlikely punching skills to the test with the help of his boss and former amateur boxer (Jason Scott Lee). The film also features Margaret Cho (Drop Dead Diva), Matt Dallas (Baby Daddy, Kyle XY), Christopher O’Shea (Madam Secretary), Kevin Daniels (Sirens, AJ and the Queen) and Nia Peeples (Pretty Little Liars).