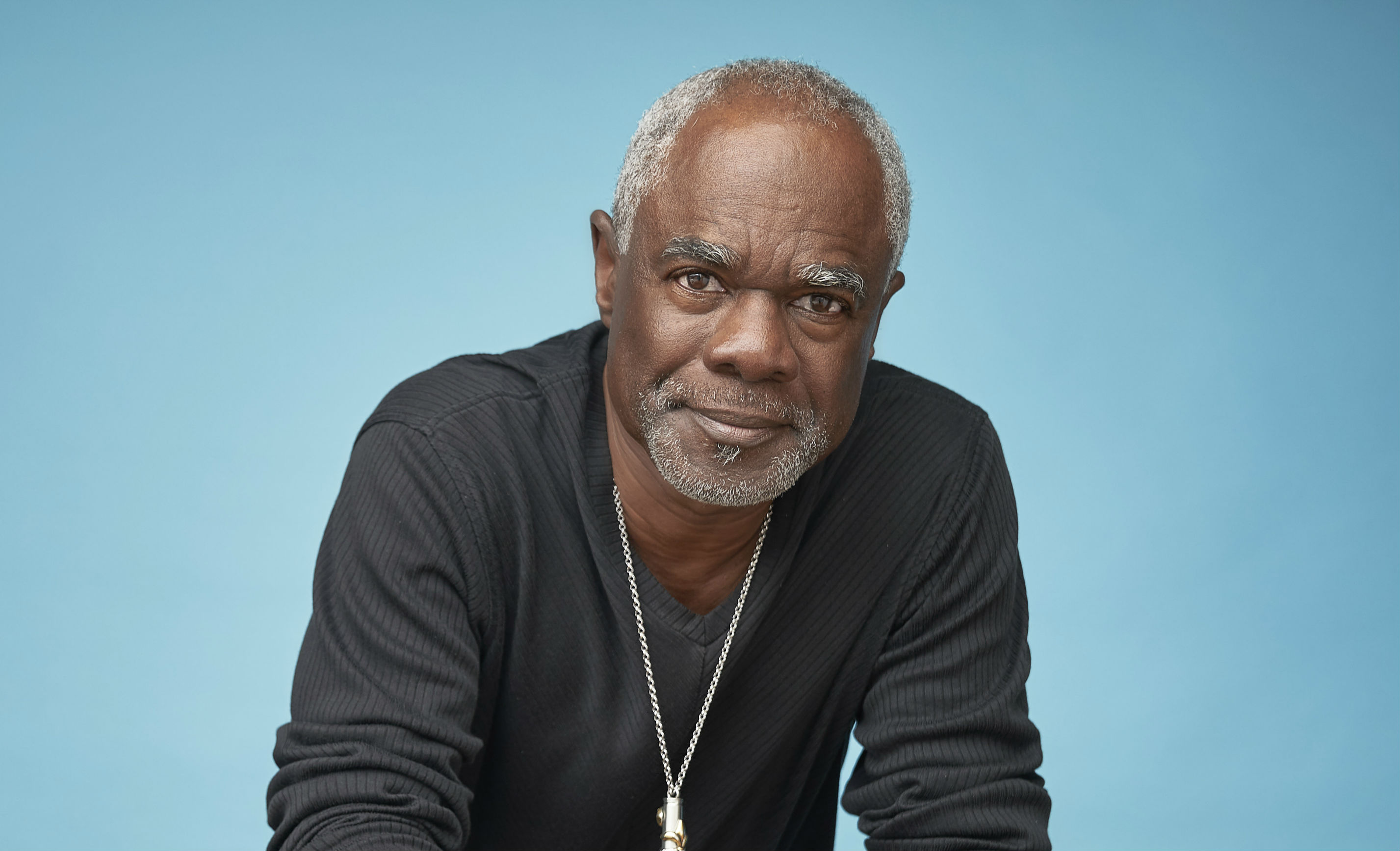 JUSTINE chronicles the turbulent time of grief for Lisa Wade (Turner), a wife and mother of two whose happiness is tragically disrupted when her military husband is killed. Consumed with mourning as every aspect of her life falls apart, Lisa’s challenging relationships with her devastated father-in-law (Turman) and the feisty 8-year Justine (Daisy Prescott), who she cares for as a nanny, provide the motivation she needs to begin an uphill journey back to herself.