Power, or lack thereof, was on Isabel Sandoval’s mind when she was writing her third feature, Lingua Franca, about a trans, Filipina immigrant named Olivia in Brooklyn. Though the film is not autobiographical, Sandoval, who plays Olivia, is also a trans, Filipina immigrant. She began writing the film shortly before Donald Trump’s election and was disturbed by the country’s new administration, and how this exchange of power would impact people like her.

“Like a lot of minorities, I was plunged into an existential crisis and had a lot of anxiety and vulnerability about my situation,” Sandoval said. “Those two factors—my transition and Trump getting elected—pretty much brought about the premise of Lingua Franca.” 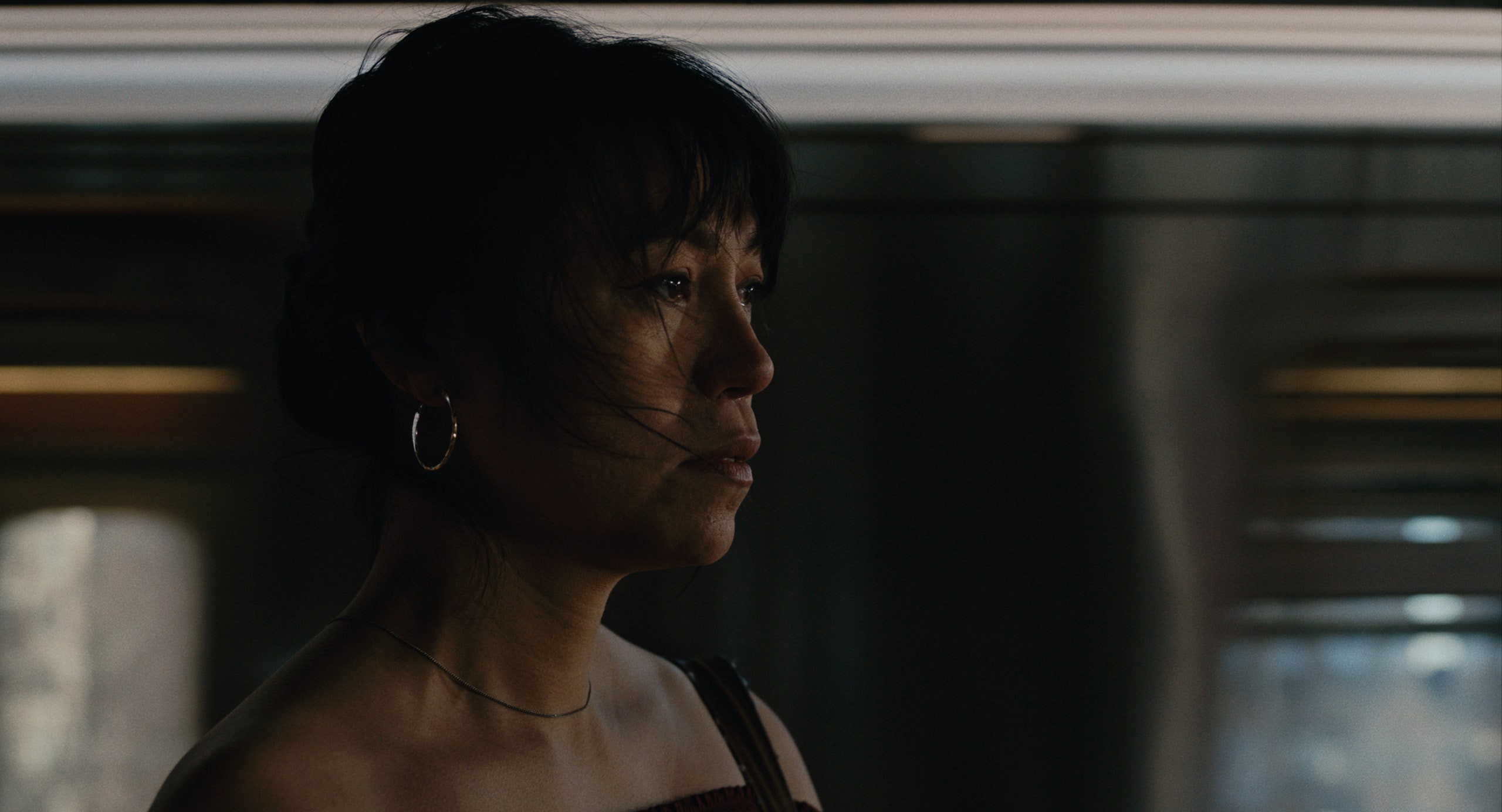 In the film, which Sandoval also directed, edited, and produced, Olivia works as a caregiver to an elderly Russian-Jewish woman named Olga (the late Lynn Cohen). Along the way, she begins falling for Olga’s unpredictable grandson, Alex (Eamon Farren), who doesn’t know she’s trans. Olivia is thus in a constant state of fear, intensified by the uncertainty of what to do about her immigration status after an arranged green card marriage with an American man falls apart. She’s paranoid that ICE agents will come take her away, a fear that comes to a head when she and Alex round the corner in their neighborhood and see an actual raid taking place. (You can watch the scene below.)