ARRAY president Tilane Jones announced the acquisition on Thursday, along with news that the film will be released in select theaters and begin streaming on Netflix on May 6.

“’In Our Mothers’ Gardens’ is a beautiful tribute to the complex relationships between Black women connected by lineage and love,” Jones said in a statement. “Released in celebration of Mother’s Day, we are honored to present Ms. Lewis’ feature debut highlighting important bonds between daughters, mothers and grandmothers told by a dynamic group of women.” 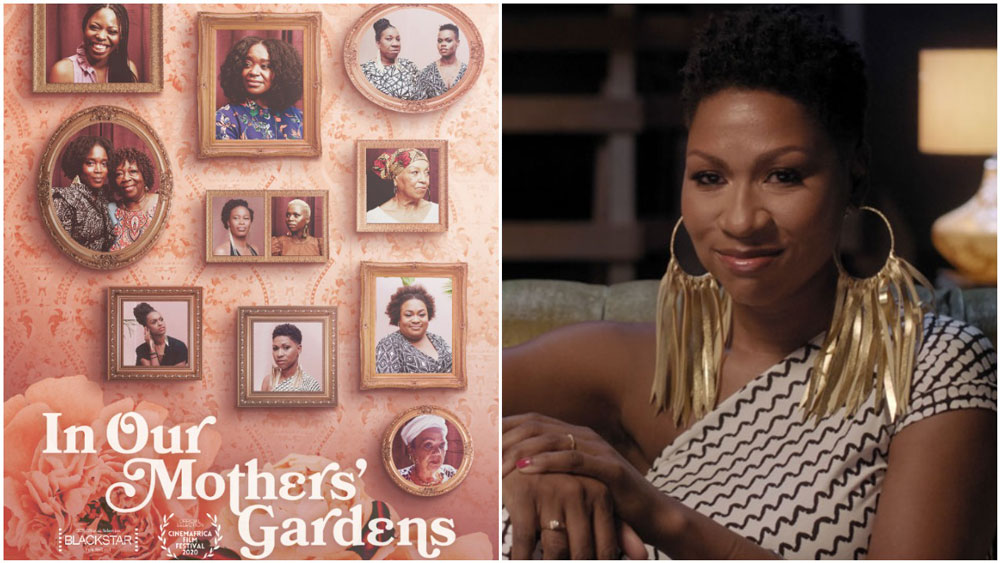