The three-part documentary will take viewers throughout the amazing highs and turbulent lows of black cinema.

Just when you think you know everything about black cinema, photographer and artist Simon Frederick arrives with a multifaceted story told by the actors and directors who made cinematic history.

They’ve Gotta Have Us, a three-part docuseries presented by Netflix and Ava DuVernay’s ARRAY Releasing platform, takes viewers on a journey of black cinema as told by legendary actors like Harry Belafonte, Don Cheadle, Whoppi Goldberg and more. Fredrick develops a full circle journey into black filmmaking by highlighting the careers of Sidney Poiter, Hattie McDaniel and Dorothy Dandrige as they faced racism and brash stereotypes in the golden age of Hollywood. 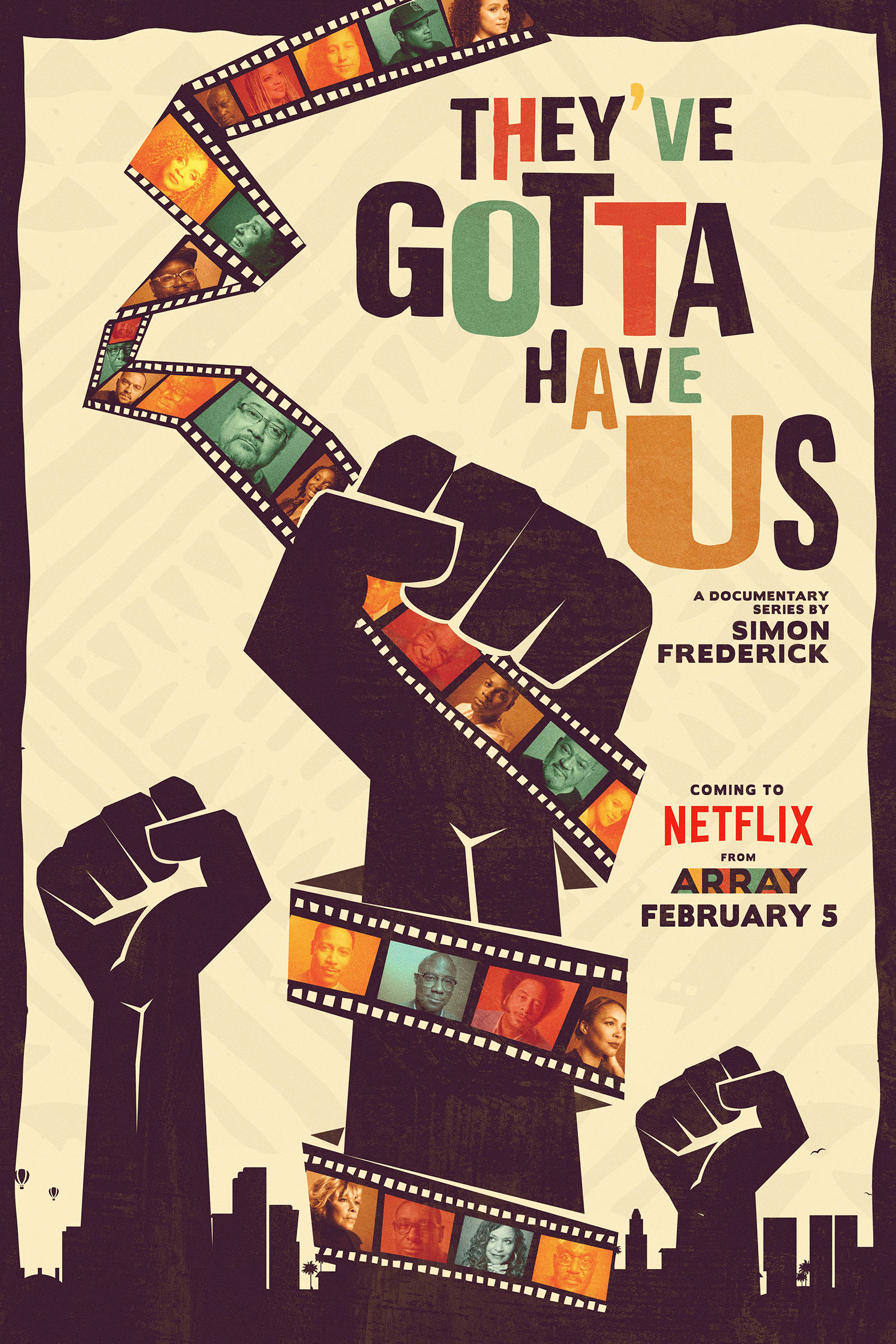 Belafonte opens up about his career as he was the first black male actor to star in a lead role next to a white actress in the 1957 film, Island In The Sun. He also shared how he and Dangdrige weren’t given the same treatment as other big-name stars–specifically in the 1954 classic, Carmen Jones.