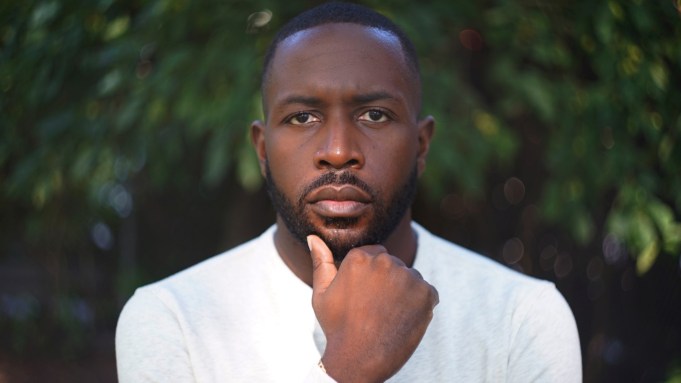 ARRAY Releasing, the distribution arm of Ava DuVernay’s ARRAY, has acquired the distribution rights for indie drama “Learn to Swim” and has set a release date for Aug. 15 in select theaters and on Netflix.

An official entry into last year’s Toronto International Film Festival, “Learn to Swim” focuses on two young jazz musicians: saxophone player Dezi (Thomas Antony Olajide) and singer Selma (Emma Ferreira). Although polar opposites — Dezi is experienced and closed off, Selma is inexperienced and spirited — sparks fly between the two, but their respective emotional baggage stands in the way between them and romance.

The contemporary jazz romance made the TIFF’s annual top 10 list in 2021 and was nominated for the DGC Discovery Award at the Directors Guild of Canada Awards. The film also received two nods at the Canadian Screen Awards, where it won the best original song category for “And Then We Don’t,” an original song composed by TiKa and Casey Manierka-Quaile.