‘The Body Remembers When the World Broke Open’: Film Review

A two-hander told in real time, ‘The Body Remembers When the World Broke Open,’ distributed by Ava DuVernay’s Array, explores domestic violence, class and racism through the experiences of two young women.

A chance encounter on a rainy Vancouver street gives way to a potentially life-changing series of events in this effectively subdued drama. A more conventional film might insist on a cathartic wrap-up and indulge in some big-issue speechifying along the way. But though it addresses issues of resounding enormity, The Body Remembers When the World Broke Open favors intimacy and hesitancy over grandstanding as it follows, mostly in real time, the halting conversation of two strangers, one in an abusive relationship and the other trying, gently but insistently, to help her. 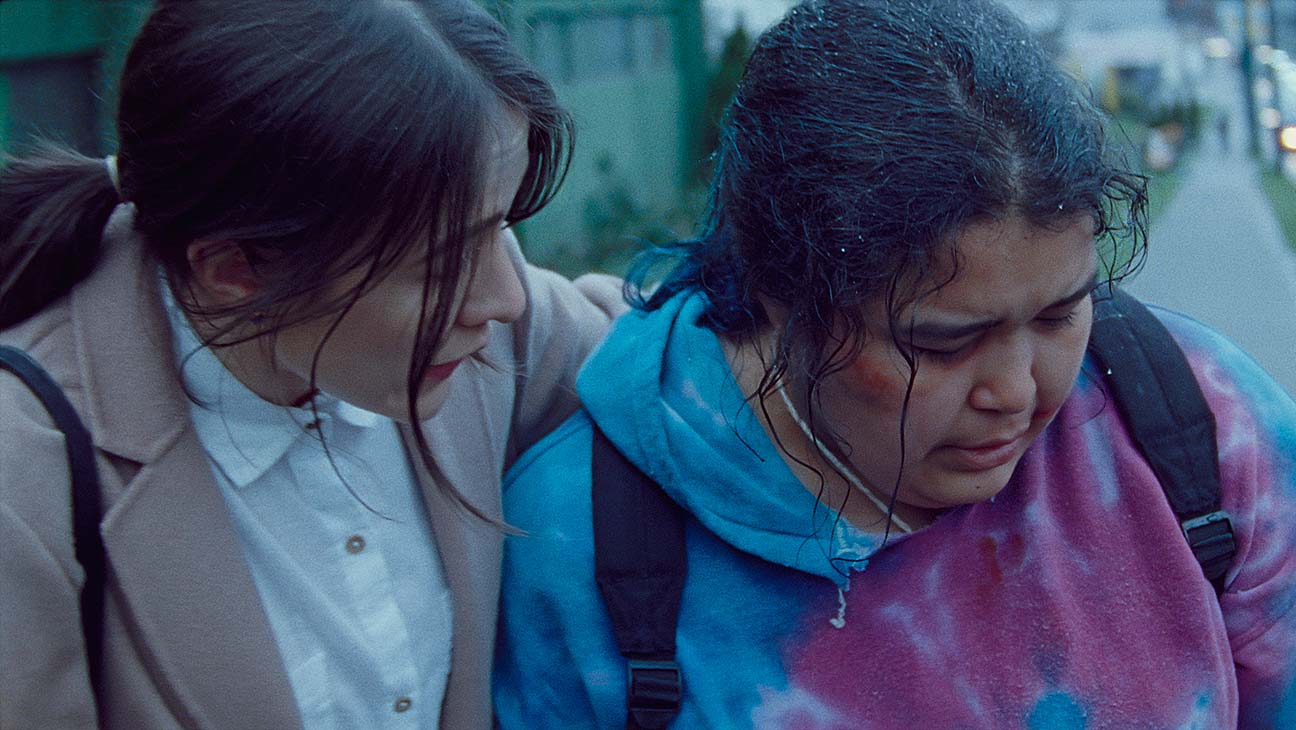 Through the moment-to-moment shifts in guardedness and understanding between the central characters, writer-directors Elle ­Máijá Tailfeathers (making her first feature) and Kathleen Hepburn (her second) look at domestic violence, economic inequality and indigenous identity. The small-scale action and the emphasis on stillness and silence might test the patience of some viewers, but this is an involving and quietly haunting drama, and Norm Li’s 16mm handheld camerawork is perfectly in sync with the material’s unfussy realism.