Phillip Youmans shot the movie the summer before his senior year of high school — and made one of the year’s breakout indies.

Few 19-year-old directors get a movie into a major film festival; even fewer come away with acclaim and distributions for their feature. But Philip Youmans pulled it off with Burning Cane, a stunning, bleak, intimate portrait of life in a southern black Baptist community — a movie he shot in his native Louisiana while still in high school.

Burning Cane is about a woman named Helen (Karen Kaia Livers) who struggles to understand how best to love and help both her alcoholic son Daniel (Dominique McClellan) and the alcoholic minister of her church, Pastor Tillman (an excellent Wendell Pierce) in the midst of her own life’s struggles. Through Helen’s eyes, we see the pain felt by women, men, and children of a life hemmed in by overbearing religion and by a kind of masculinity that makes no one stronger. 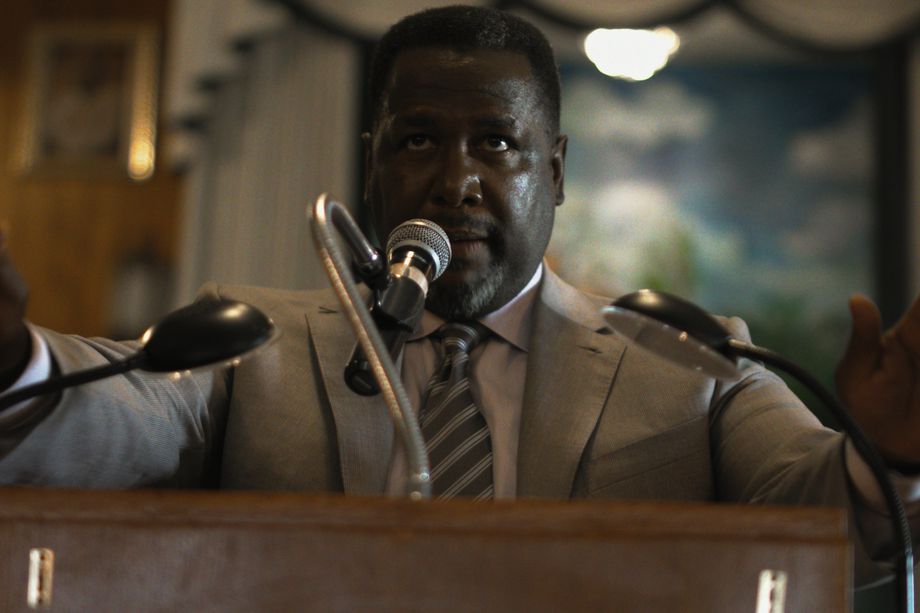 And it’s an unusually mature film, particularly for a first feature from a still-teenaged director. After winning the top prize at its Tribeca Film Festival debut in April, Burning Cane was acquired for distribution by Ava DuVernay’s company Array, and is currently in select theaters and streaming on Netflix.