Gabriel Cordell, star of the new Netflix documentary Roll With Me, grew up with the not-so-uncommon dream of making it on the big screen. His dreams went beyond just acting — he wanted to make a dent in the world.

“When I was 18 years old I had a promise: that by the time I turned 45 I would accomplish something extraordinary in my life,” Cordell told KPCC’s The Frame. “I didn’t know what that meant, what it was going to be.” 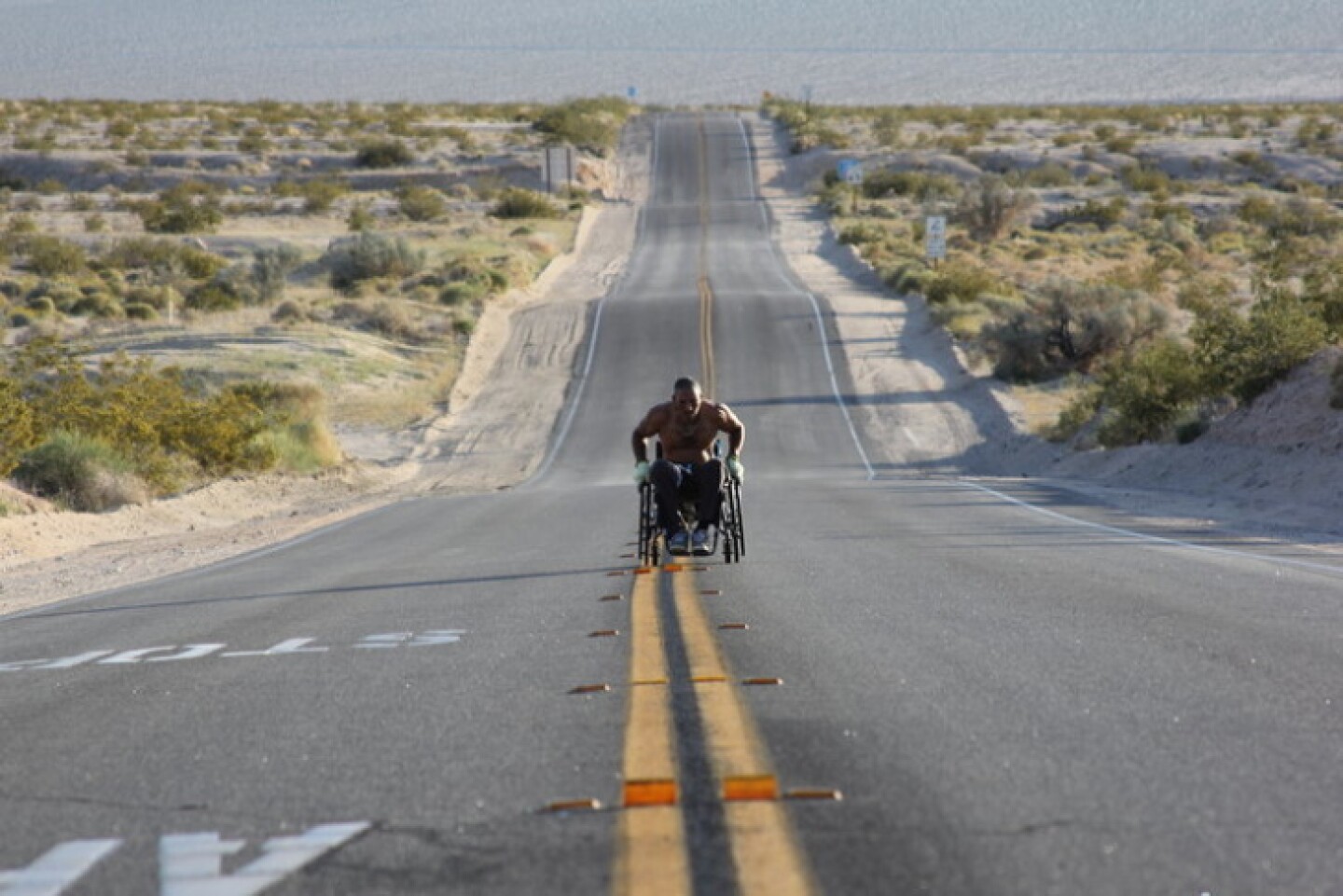 In 1992, Cordell’s life changed. While en route to his first real audition, his car was T-boned, ejecting him into a light post. It shattered his spine, leaving him paralyzed from the chest down ever since.

“Being in a wheelchair was definitely not part of the equation,” he said.