Laverne Cox and Judd Apatow were among those at the event gathered to discuss diversity on Tuesday.

“In light of the recent revelations about R. Kelly, what can black men do better to support black women?” asked director Angela Robinson, kicking off the first panel of the W.K. Kellogg Foundation and ARRAY Alliance’s “National Day of Racial Healing” with a bang. 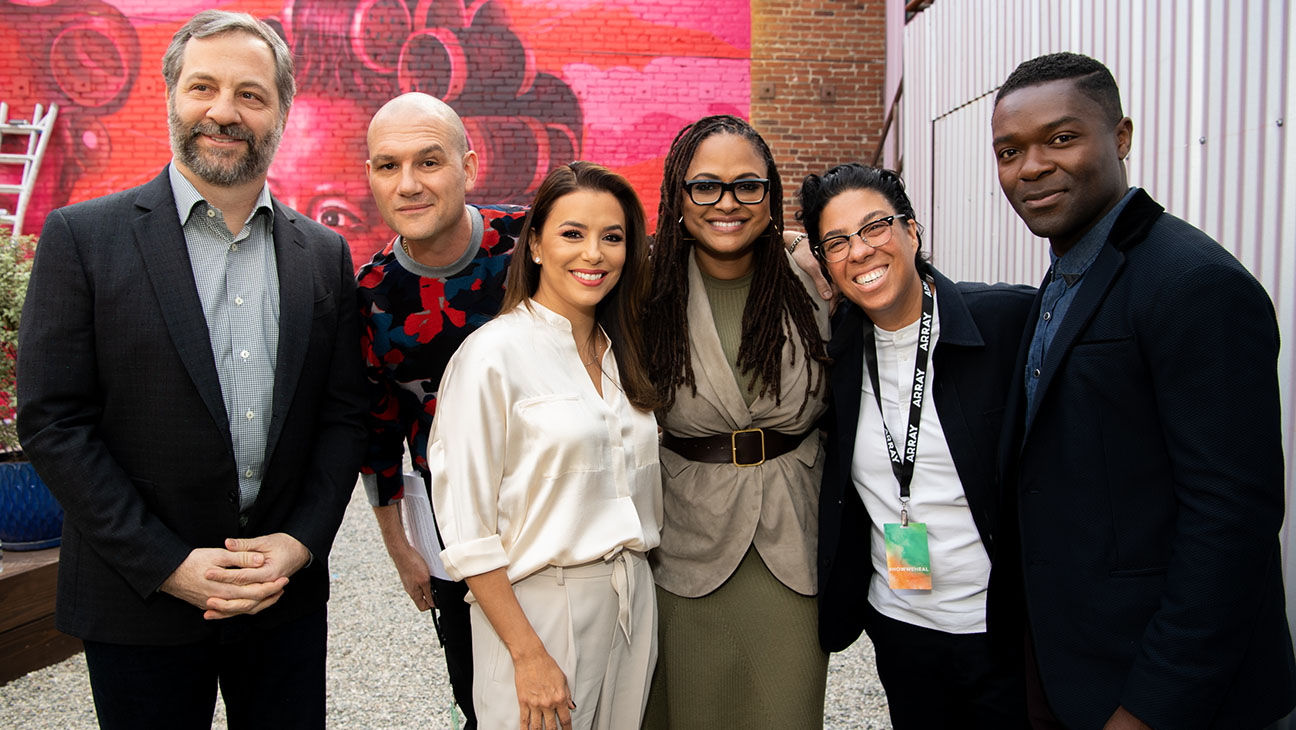 Tough questions were both asked and answered on the panel “Race and Representation,” with Apatow, Longoria, Robinson and David Oyelowo taking turns in the hot seat. In response to Robinson’s question about R. Kelly, Oyelowo said, “When it comes to these individuals, we have to acknowledge that what these women are saying is true and their voice must be heard. It’s been said for a long time, and I think the music world, somehow, is getting a pass, and that really has to be looked at.”

Longoria pressed the other filmmakers on their commitment to the diversity cause, as she commits to working with 50 percent female directors and people below the line in 2019.