ARRAY 360 programming will feature work from filmmakers including Agnès Varda, Euzhan Palcy, Barbara Loden and Mati Diop, among others, as well as marathon screenings devoted to the complete work of late director John Singleton. 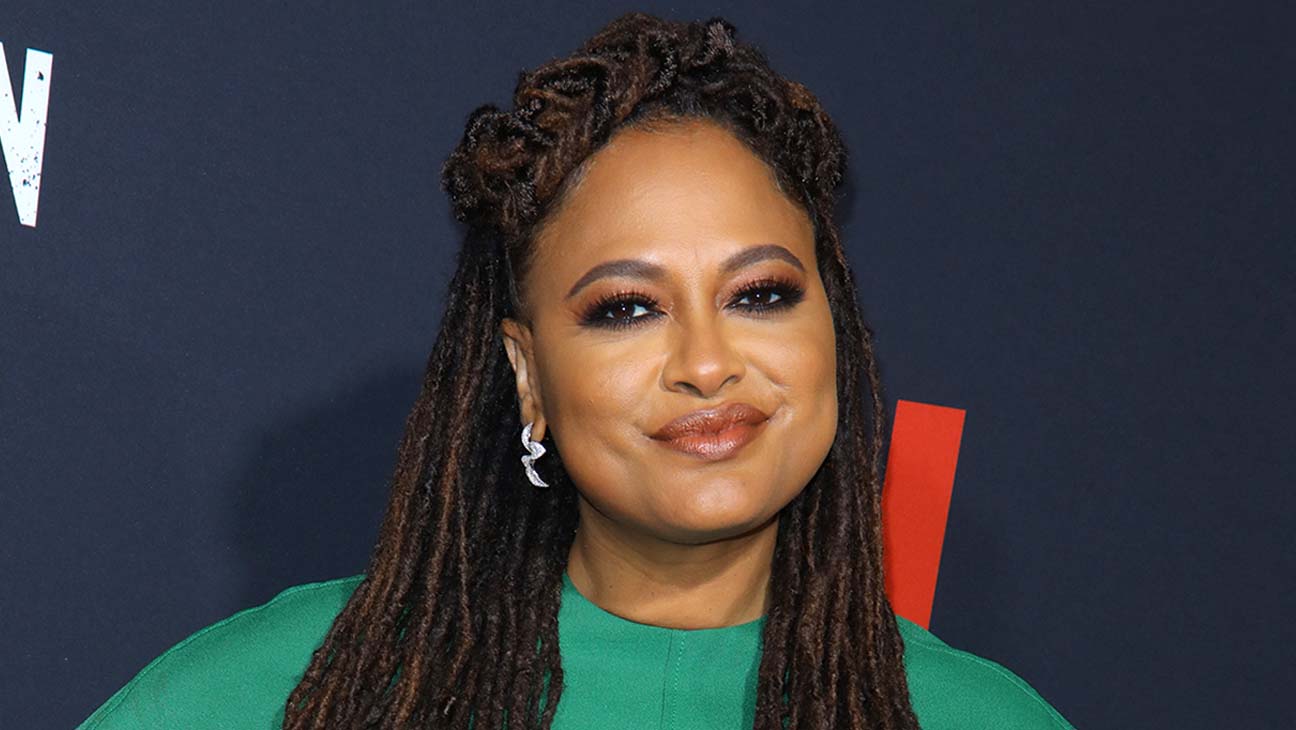 The series will also include a showcase of Filipinx cinema from the neighborhood in which the theater is located and a conversation between Michael Mann and DuVernay before a screening of Collateral.

Also highlighted will be the work of late director Varda, which will include the L.A. premiere of Berlinale 2019 Official Selection Varda by Agnès and her debut feature La Pointe Courte, both presented by Varda’s daughter, filmmaker Rosalie Varda. And program “Diop Dynasty” will feature the recently remastered African classic Hyenas by Djibril Diop Mambéty, along with the Los Angeles debut of his niece’s Cannes 2019 award winning drama Atlantique.