Oscar-nominated filmmaker Ava DuVernay hosted a live watch and discussion of her Netflix drama When they See Us to commemorate the one year anniversary of its release, on the same day that a post was shared on Instagram showing Korey Wise protesting George Floyd’s death in New York.

Telling the harrowing story of New York’s Exonerated Five, widely referred to as the Central Park Five, When the See Us was released on Netflix to critical acclaim this time last year. 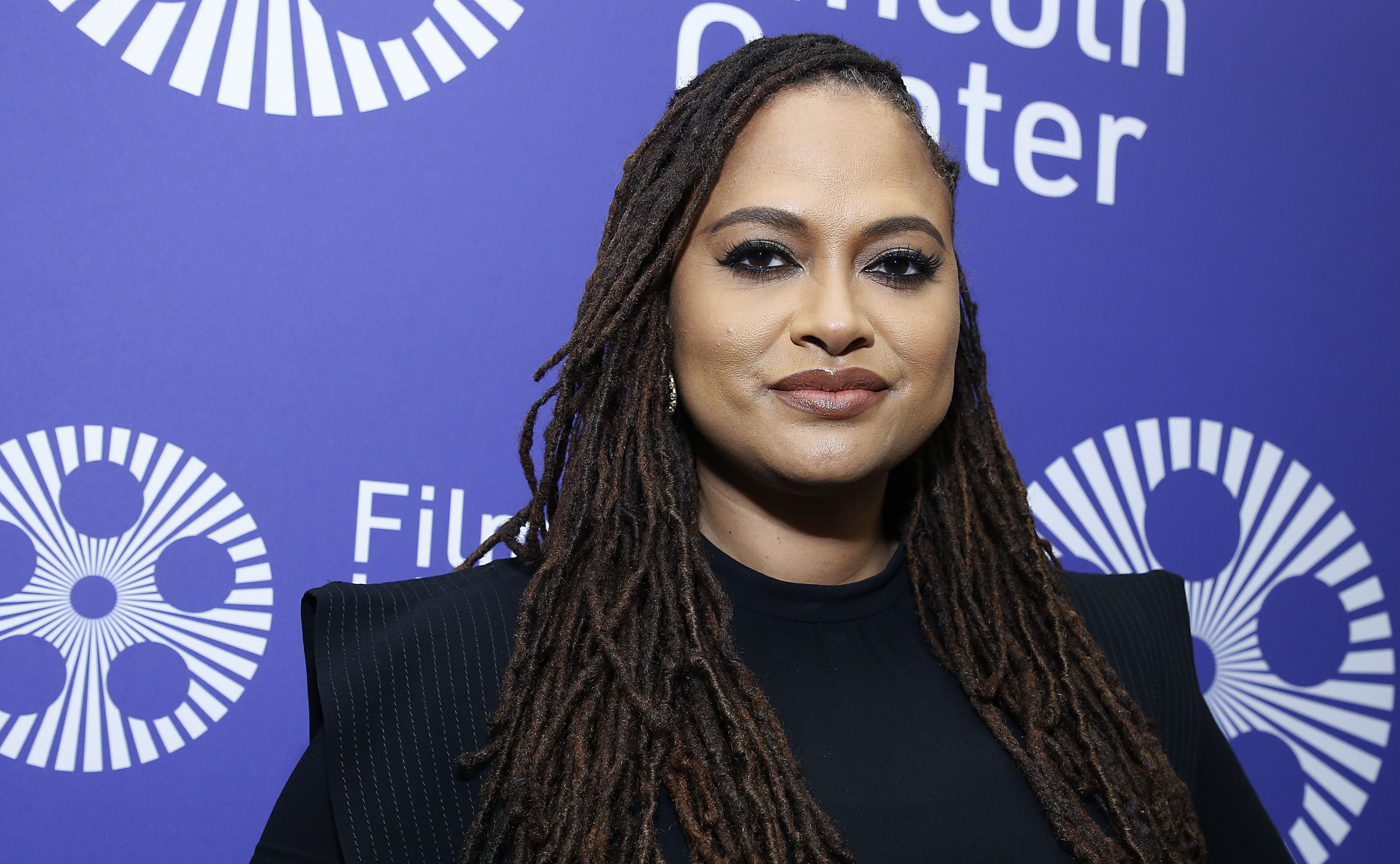 The retelling details who five boys, Wise, Antron McCray, Kevin Richardson, Yusef Salaam, Raymond Santana Jr., were wrongfully convicted of the rape and assault of a woman in Central Park in 1989.

The virtual watch party saw DuVernay participate in a live watch party on Instagram live where she chatted along with audiences.