As a way to keep audiences enlightened and entertained during social distancing and quarantine, Ava DuVernay’s Array will launch #ArrayMatinee on April 1. The new weekly digital film series will include independent films from Array Releasing’s roster of global features.

Every subsequent Wednesday after April 1, Array will showcase five films from their slate. Viewers and cinephiles will be able to “watch and tweet” to engage and connect with each other — while using the #ArrayMatinee hashtag of course. 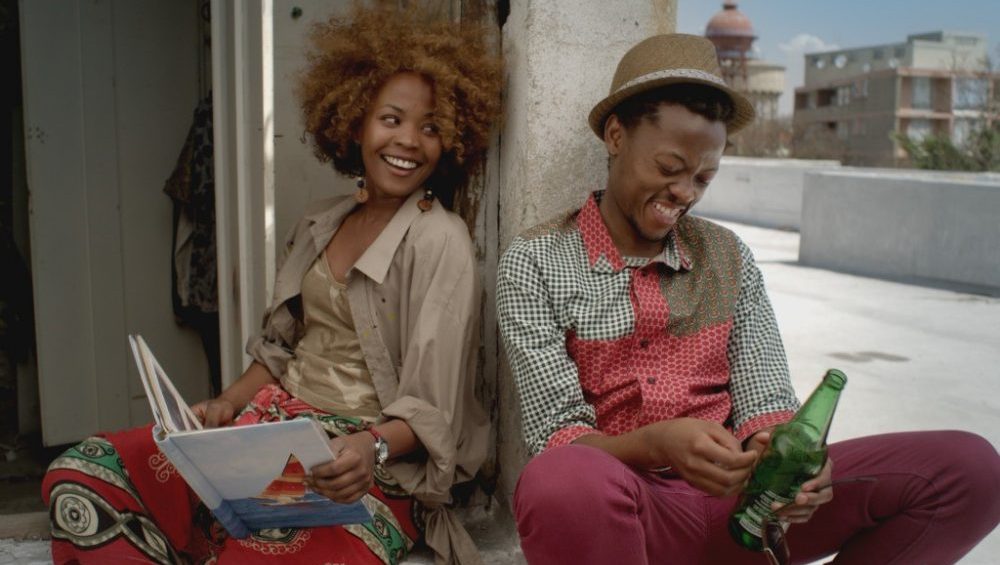 After tragedy strikes, a young woman begins a journey of self-discovery as she struggles to save her father’s car repair shop along with her memory of him. Ayanda is a coming-of-age story from writer/director Sara Blecher that takes us into a vibrant Johannesburg community alive with love and humor, risk and reward, tragedy and triumph. This film held its world premiere screening at the 2015 Los Angeles Film Festival winning the Special Jury Prize in the World Fiction Competition.