Oscar-nominated director Ava DuVernay will host a live discussion of her critically-acclaimed Netflix series “When They See Us,” which tells the story of “The Exonerated Five” — Antron McCray, Kevin Richardson, Yusef Salaam, Raymond Santana Jr. and Korey Wise — the five young men who were wrongfully convicted of the rape and assault of a woman in Central Park in 1989.

Commemorating the one year anniversary of the release of the four-part drama series, DuVernay will watch the first episode and chat along with audiences in real time. 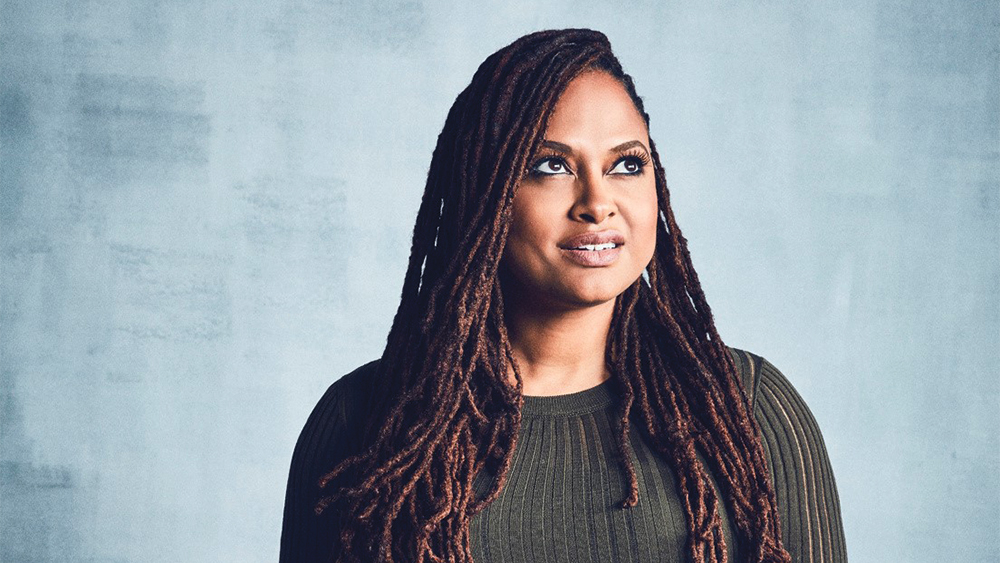 The virtual watch party also follows the news that DuVernay’s production company Array Now has officially launched Array 101, an educational initiative aimed to bridge the gap between Hollywood and social justice by providing educational resources to help audiences explore the historical context of the story and work through the emotional questions it brings up. Featured on the site, is a detailed breakdown of the themes of each episode as well as a field study guide full of educational tools for teachers, students and journalists about how to use data analysis effectively.