Ava DuVernay is starting an Array 360 Film Series, aimed at bringing together filmmakers and emerging artists for six weekends from Sept. 27 to Nov. 2 in Los Angeles.

The events will take place at the new Amanda Theater on the Array Creative Campus in Filipinotown. The series will include the work of filmmakers Agnès Varda, Euzhan Palcy, Barbara Loden, Suzana Amaral, Kathleen Collins, Shirin Neshat, Garrett Bradley and Mati Diop. Highlights include a weekend of screenings devoted to the work of John Singleton, a showcase of Filipinx cinema and a conversation between Michael Mann and DuVernay. 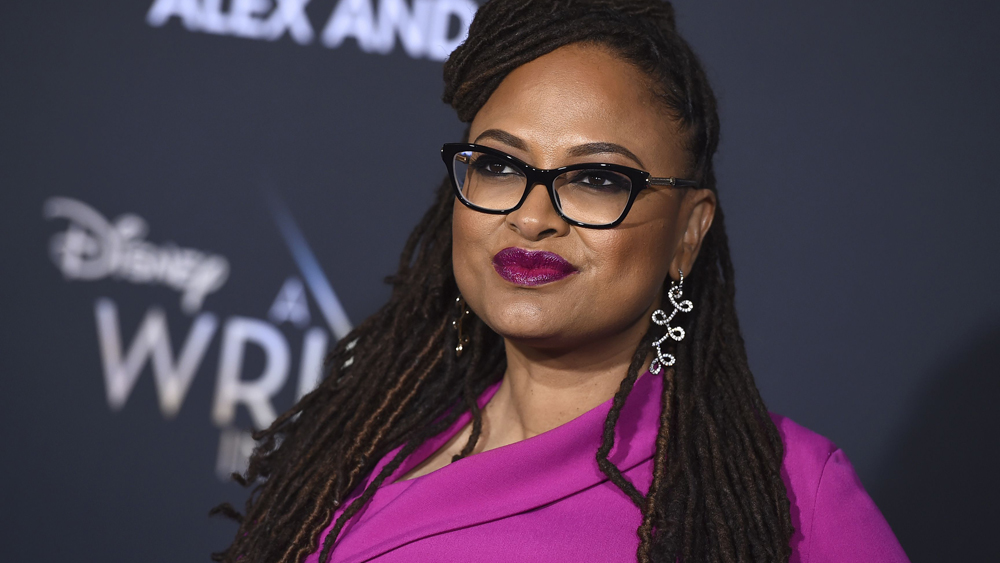 “As a model, Array does steep itself in inclusion models to correct long-held absences,” she said. “We believe in balance from the beginning. Our Array Creative Campus was built with this belonging in mind from the first day and Array 360 is a reflection of our mantra that everyone has a place in true cinema,” said DuVernay.