If you’re based in Los Angeles, California, consider your plans for the weekend of Aug. 14 settled. Ava DuVernay, film queen of taste and giving back, is setting up a two-day only drive-in by way of her non-profit, Array.

The start to this decade has been a bumpy one, to say the least. Folks who were once keen on avoiding all weeknight plans to spend time with themselves and/or Netflix have exhausted the list of available things to watch on the latter and gained a new sense of appreciation for everyone who’s able to tolerate the former for more than a few hours. No? Just me? 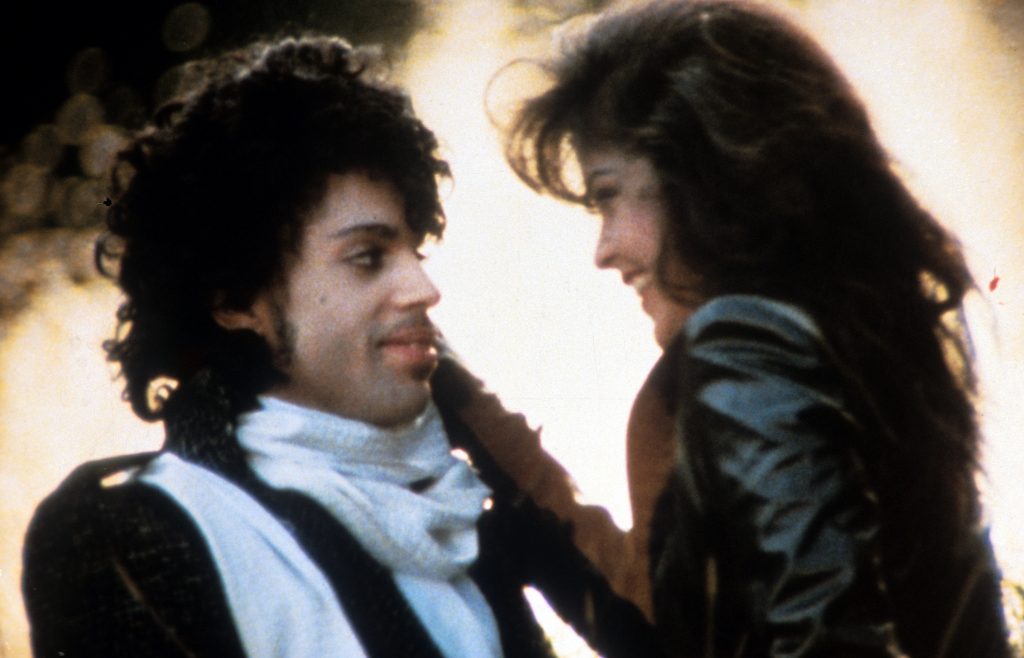 That being said, this time at home has led creatives to find new ways to entertain themselves and others (from a distance) and, in many ways, it’s taken us back to our roots—whether that’s cooking old recipes or whipping out the projector for a rooftop viewing.