HBO Max has greenlighted One Perfect Shot, a docuseries that celebrates some of the most iconic moments in filmmaking, narrated and executive produced by Oscar nominee and Emmy winner Ava DuVernay. Inspired by the popular Twitter account of the same name, the docuseries is produced by Warner Horizon Unscripted Television with DuVernay’s ARRAY Filmworks.

Each episode will feature one acclaimed director who will pull back the curtain on their most iconic shots. “Using state of the art technology, the directors will literally enter each shot, walking through the scene in 360 moments that allow viewers to join an immersive exploration of moviemaking. Filmmakers will share their obstacles, challenges, lessons and triumphs as they detail how they created their crowning cinematic achievements,” according to HBO Max. 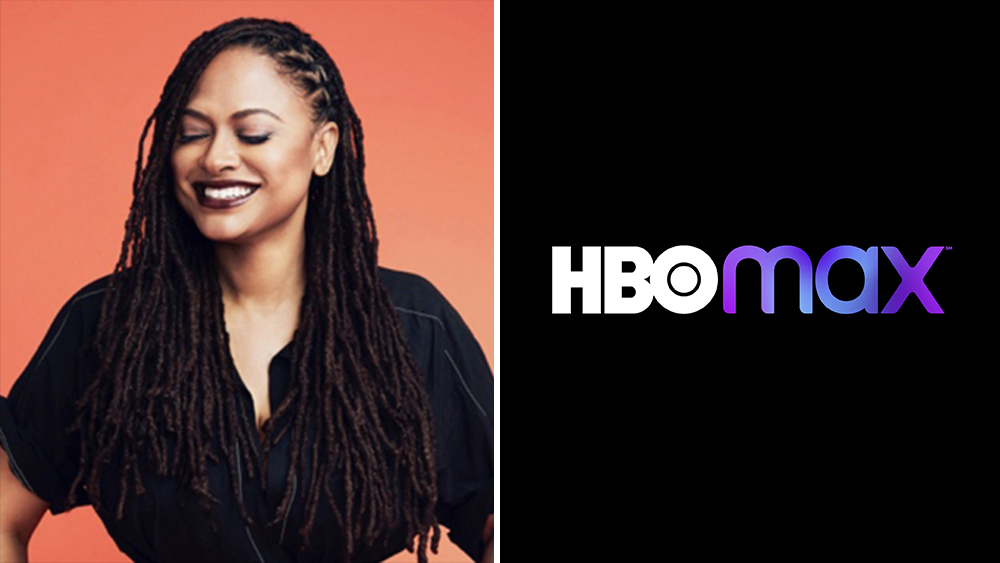 “There is nothing more fascinating than witnessing the passion and creativity of a filmmaker discussing their craft and dissecting how they pulled off that jaw-dropping shot,” said Sarah Aubrey, head of original content, HBO Max.