Ava DuVernay and HBO Max will delve into film history with a docuseries based on the popular Twitter account One Perfect Shot.

The WarnerMedia streamer has greenlit a series, also called One Perfect Shot, that will feature directors to deconstructing their most iconic images. DuVernay will narrate the show and serve as one of its executive producers — as will Neil Miller, publisher of Film School Rejects, which owns and runs the Twitter account. 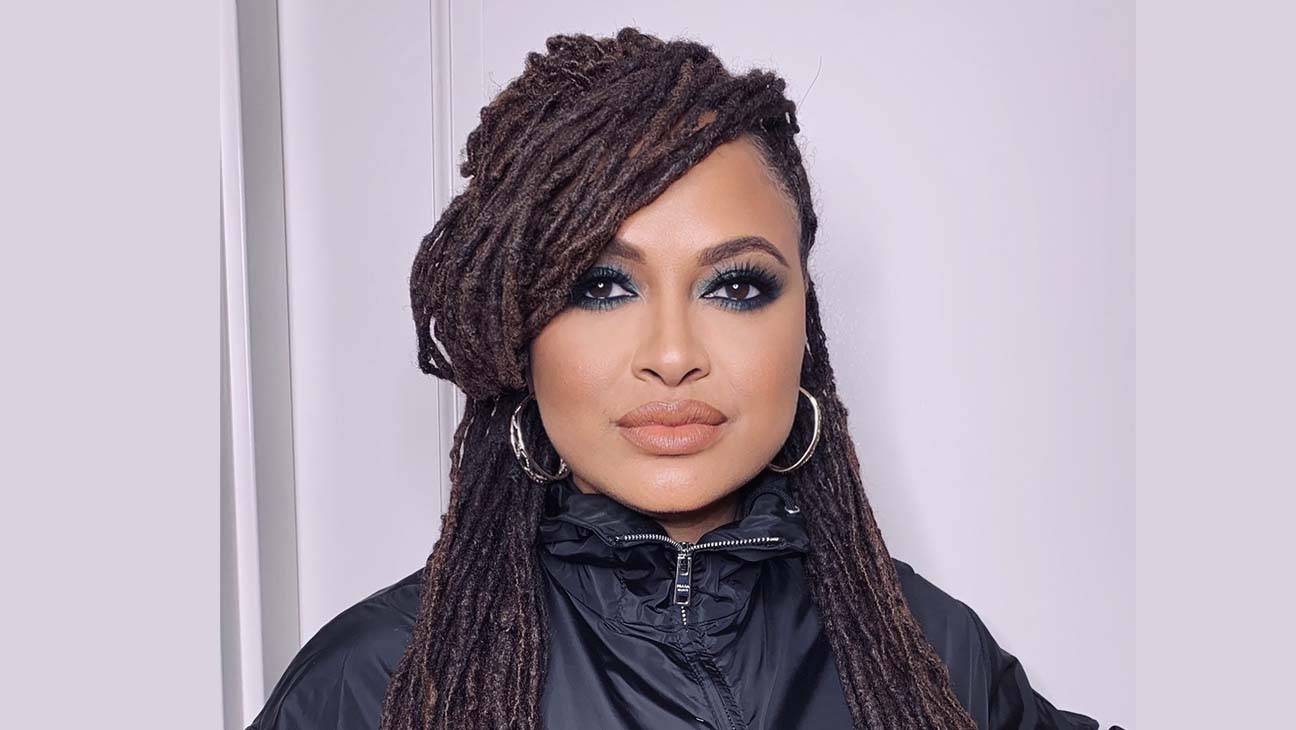 “I’ve long wanted to create a series about the art of directing. To chronicle the craft of great filmmakers is a dream come true for me and all of us at ARRAY Filmworks,” said DuVernay. “We’re thrilled that our partners at Warner Horizon Unscripted Television embraced this idea and look forward to fully geeking out over movies with our friends at HBO Max.”