During Oscar’s weekend, Reebok partnered with Ava DuVernay’s media company and film collective, ARRAY to host a celebration dedicated to the influential role of creative women in film during Oscar weekend. Throughout the day hundreds of people came to ARRAY’s Creative Campus for free screenings of female-directed films such as Honey Boy, Late Night, Queen & Slim and The Farewell.

The event entitled, ‘IT’S A MAN’S WORLD: A Celebration Of Women In Film‘ was created in response to the on-going award season debate as celebrities and industry insiders continue to raise a concern with the continued lack of female representation and recognition in Hollywood. 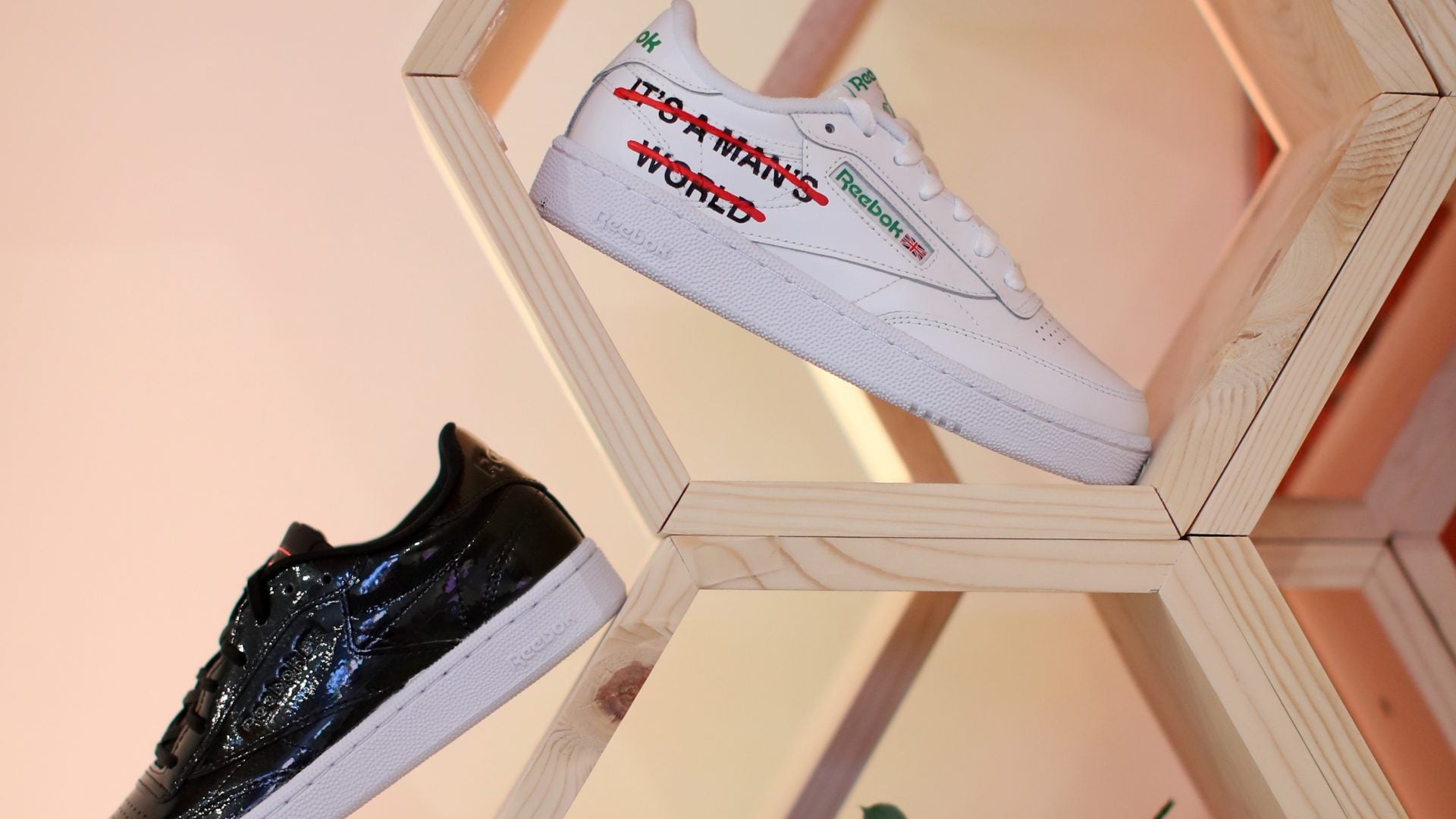 Industry VIPs and Hollywood icons such as Vondie Curtis-Hall, Ryan Michelle Bathe and Mixed-ish star, Arika Himmel were all in attendance to tackle important questions and concerns as to how women will break barriers to create a more level playing field in Hollywood and beyond.