‘Naomi’: Ava DuVernay On Expanding The Naomi-Verse Beyond The Comic Book Via New CW Series—TCA

Ava DuVernay is expanding beyond the comic book world of Naomi via her upcoming CW series of the same name, premiering Jan. 11. And that could leave the door open for potential crossovers with other popular superhero series on the same network.

“We got a lot of information in the first two episodes which means: we get to make up cool new things,” DuVernay said during the show’s TCA presentation on Thursday. “In terms of crossovers, we’re not thinking about that right now. She’s on her own path and I really think this is the first part of the Naomi-verse. People need to be trying to crossover into here! So we’ll see what happens, but you won’t see any crossovers in Season 1. We’re focused on Naomi’s journey singularly.” 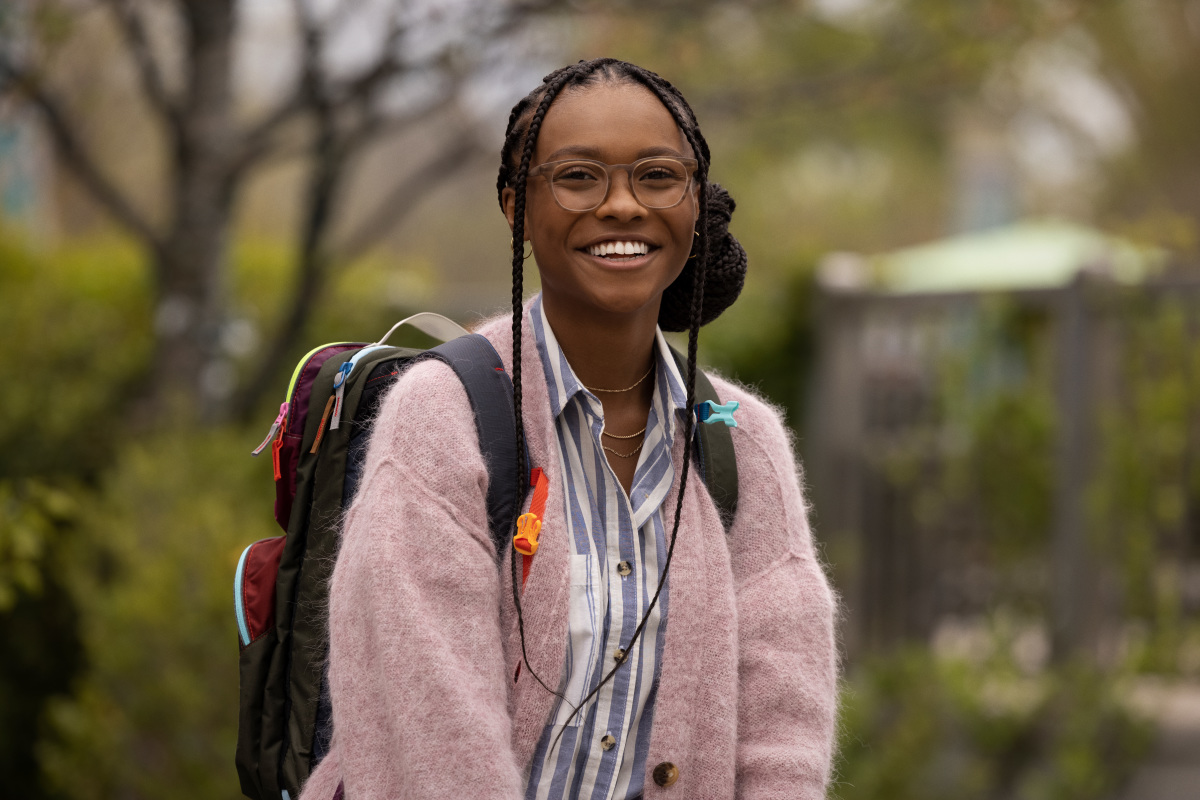