Sterlin Harjo Can Do a Lot More Than ‘Reservation Dogs’

In August, FX on Hulu released the series “Reservation Dogs,” the acclaimed dark comedy about four Native American teenagers in rural Oklahoma that Harjo created with Taika Waititi. The next month, Harjo presented a prize at the Emmy Awards alongside the show’s four young breakout stars. Two days before I talked to him, “Reservation Dogs” won the Gotham Award for short format breakout series. (Was he expecting it? “I was not. I would have had less wine.”) 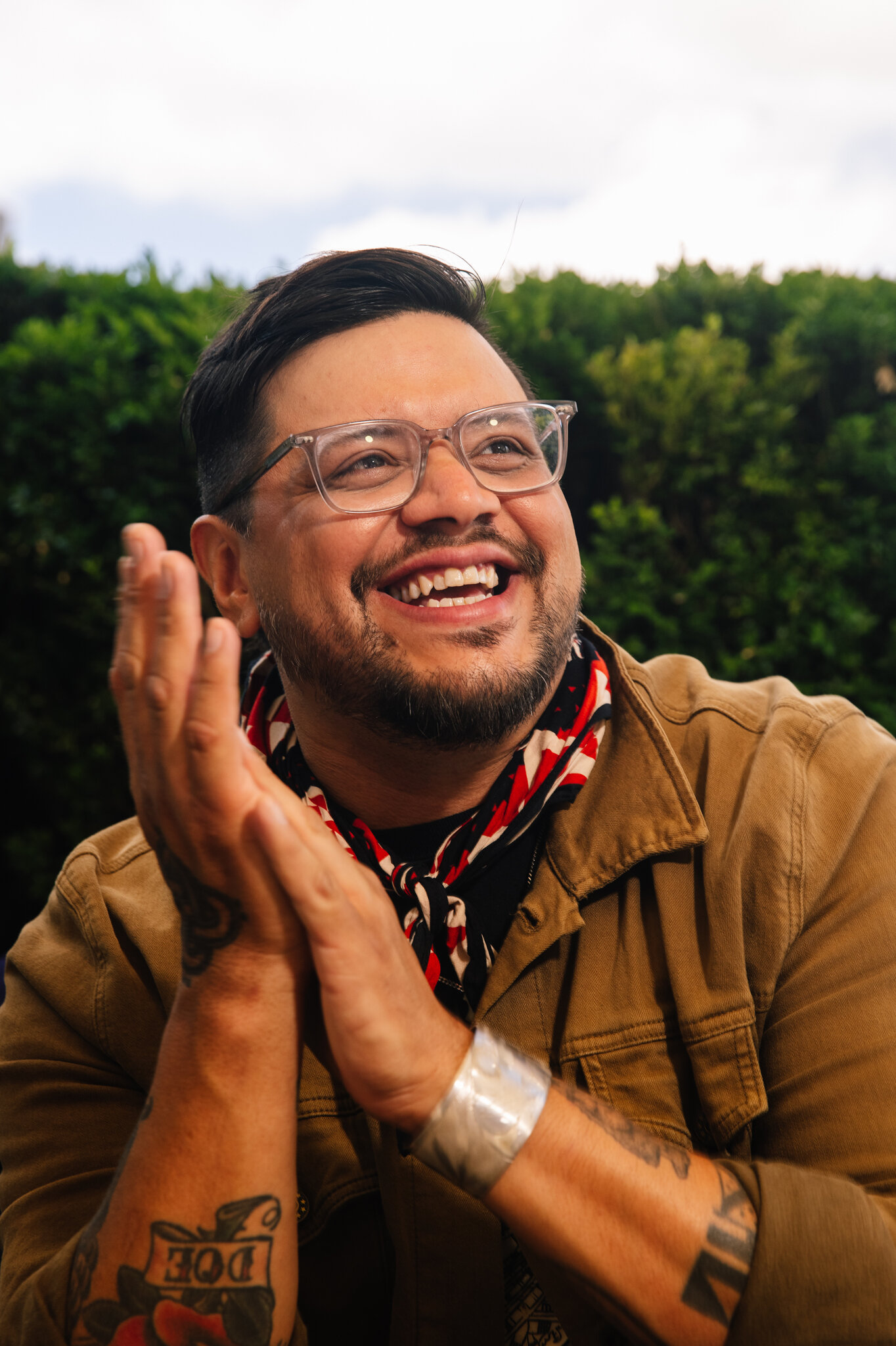