ARRAY NOWAll ARRAY NewsARRAY Releasing NewsLove and Fury“The Film is One Big Conversation. I Could’ve Cut it Ten Different Ways and It Would Still Be the Same Conversation”: Sterlin Harjo on His Netflix Doc Love and Fury

“The Film is One Big Conversation. I Could’ve Cut it Ten Different Ways and It Would Still Be the Same Conversation”: Sterlin Harjo on His Netflix Doc Love and Fury

Sterlin Harjo is a longtime Sundance alum who’s directed two docs, three dramatic features and a slew of shorts. He’s also a founding member of Native American comedy quintet The 1491s, and his first comedy series (for FX and streaming on Hulu), the terrifically titled Reservation Dogs, boasts a team exclusively made up of Indigenous writers, directors and series regulars (including EP Taika Waititi who co-wrote the first episode).

In other words, Harjo’s identity is solidly Native American (Muscogee Creek/Seminole) and solidly creative artist. Which may make Love and Fury the veteran director’s most personal film yet. (Not to mention his most far-reaching as Harjo, who shoots almost exclusively in his home state of Oklahoma, spent a year-plus, pre-pandemic, traveling across the country and overseas.) The film, which I caught at last year’s Hot Docs, and subsequently got picked up by Ava DuVernay’s ARRAY, follows a fascinating slew of insightful Indigenous creatives working in a variety of mediums: from musicians and composers, to visual artists, to poets and writers (including our current US Poet Laureate Joy Harjo). 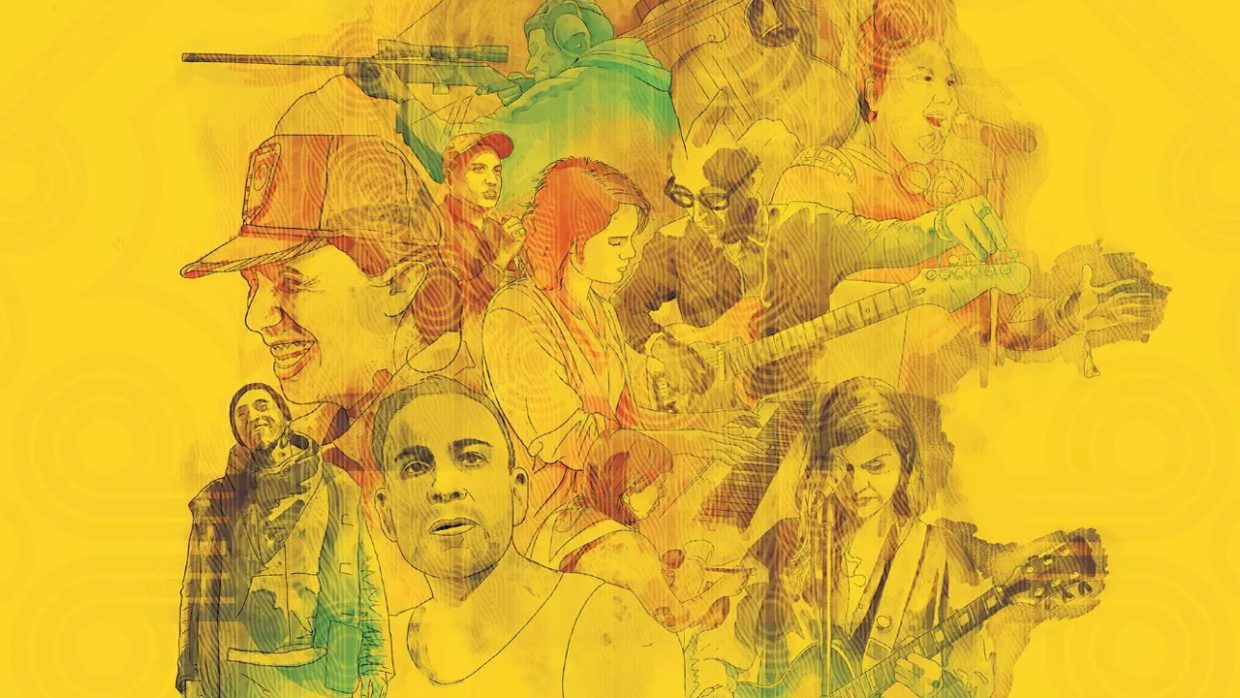