“Reservation Dogs” co-creator Sterlin Harjo is also an accomplished filmmaker in addition to running the cult favorite FX show about a quartet of Indigenous teenagers living in Oklahoma. His latest documentary is “Love and Fury,” a chronicle of a cadre of Native artists as they work to bolster Indigenous voices in a post-colonial world. The film has been acquired by ARRAY Releasing, the distribution arm of Ava DuVernay’s Peabody Award–winning narrative change collective, and will be released in select theaters and on Netflix starting December 3. Exclusive to IndieWire, watch the trailer for the film below. 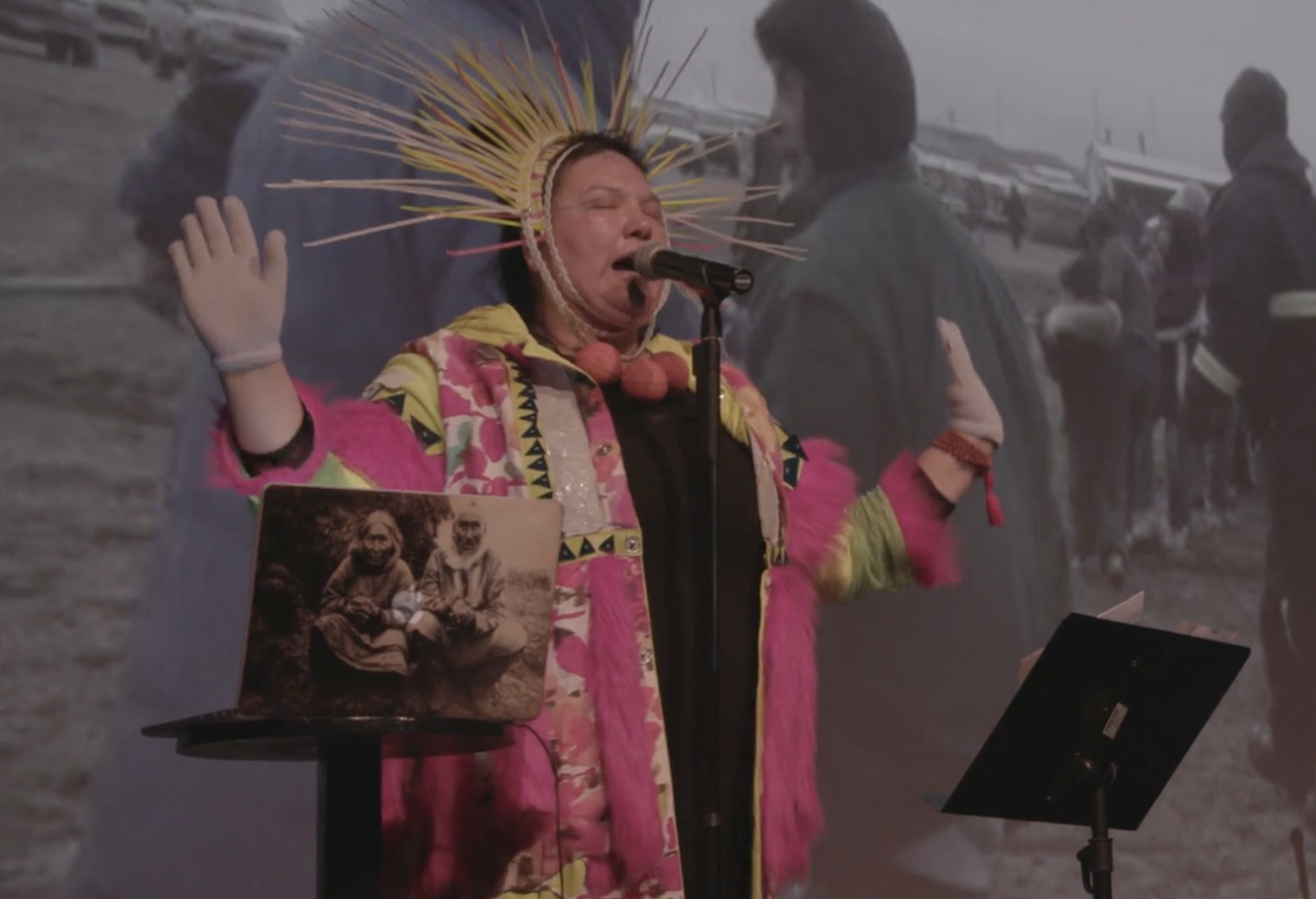