Set in Sri Lanka during the ’70s and ’80s, “Funny Boy” depicts “Tamil protagonist Arjie’s (Arush Nand/Brandon Ingram) sexual awakening from a young boy, deemed ‘funny’ by disapproving family, to a teenager enamored by a male classmate, just as political tensions escalate between the Sinhalese and Tamils in the years leading up to the 1983 uprisings — violence that led into a 26-year civil war,” the source details.

Mehta penned the script with Selvadurai. 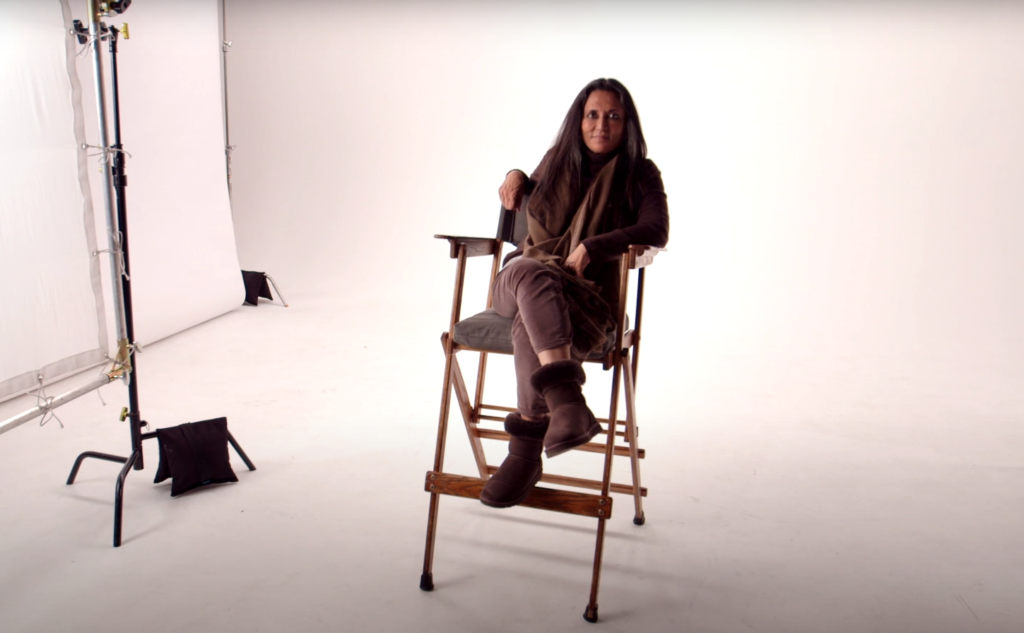 “Funny Boy” will arrive on Netflix December 10, and “will also receive a theatrical release in Canada, as well as select cities throughout the U.S. that month,” Variety notes.

“Deepa Mehta’s ‘Funny Boy’ builds upon the iconic filmmaker’s provocative canon of work as a film that is beautiful to the eye and emotional for the heart. Her singular vision for adapting this best-selling novel invites film-lovers to delve deep into themes of identity, acceptance and family, while she shares the majesty and turmoil of Sri Lanka during this particular time in history,” said DuVernay and ARRAY president Tilane Jones. “We are honored to share Ms. Mehta’s latest cinematic gem with fans and film-lovers and we cherish our time working alongside this exceptionally talented director.”