Ava DuVernay’s ARRAY Releasing has acquired the highly-anticipated dramatic feature Funny Boy directed by Oscar-nominated filmmaker Deepa Mehta. The film is based on the best-selling Canadian novel by Shyam Selvadurai and will open theatrically in select cities and debut on Netflix on December 10.

Mehta is best known for her trilogy element-title trilogy Fire (1996), Earth (1998) and Water (2005). She co-wrote Funny Boy with Selvaduri. The film was shot on location and set in Sri Lanka in the ’70s and ’80s and explores the awakening of sexual identity by a young boy named Arjie (portrayed by Arush Nand and Brandon Ingram). As political tensions escalate to a boiling point between the minority Tamils and the majority Sinhalese, a young boy comes of age in a society and family that doesn’t embrace difference outside of societal norms. The film chronicles Arjie’s struggle to find balance and self-love despite the absence of empathy and understanding. 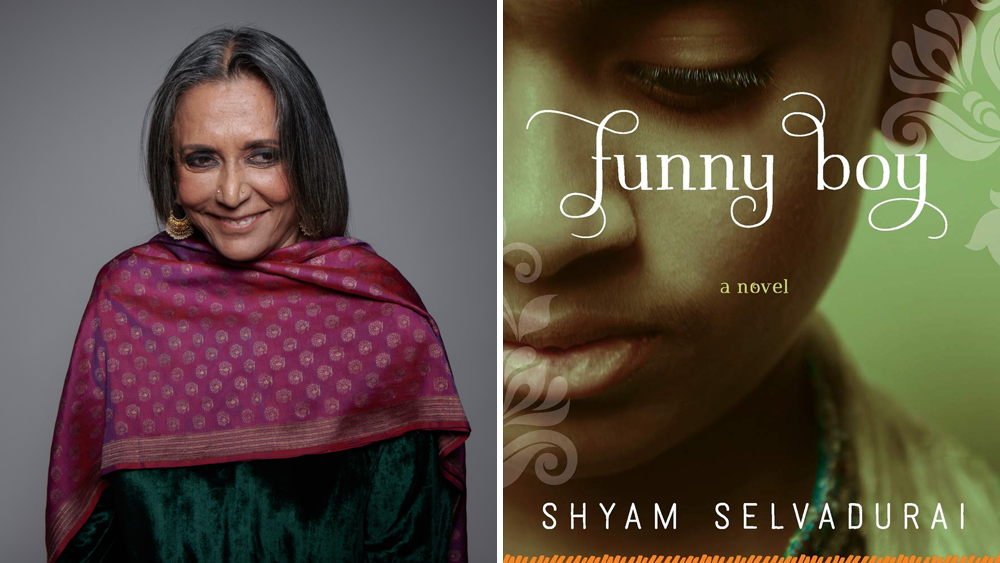 “My mantra as a filmmaker has always been what one of the great filmmakers of all times, Luis Bunuel said: ‘When a film is particular, that’s the very minute it becomes universal’, said Mehta. “Funny Boy, set on the island of Sri Lanka in the middle of its long and bloody civil war, is also a film about the power of love. In many ways, Funny Boy reflects the times of divisiveness we are living in today, where the call for a just society, a call for humanity is finally being heard.”

She continued, “Having ARRAY Releasing by our side feels like Funny Boy has found not only a safe home during these tumultuous times but also a home that shimmers with hope for all who ARRAY welcomes in.”