Deepa Mehta’s latest film, an adaptation of Shyam Selvadurai’s Sri Lanka-set coming-of-age novel “Funny Boy,” has been picked up by Ava DuVernay’s ARRAY Releasing, and will land on Netflix this December, Variety can reveal.

The Oscar-nominated “Earth” and “Midnight’s Children” director wrote the screenplay for the film alongside Selvadurai, whose debut 1994 novel is set in Sri Lanka during the 1970s and 1980s and was ground-breaking in its discussion of identity politics against the backdrop of escalating conflict between the island nation’s Sinhalese majority and Tamil minority. 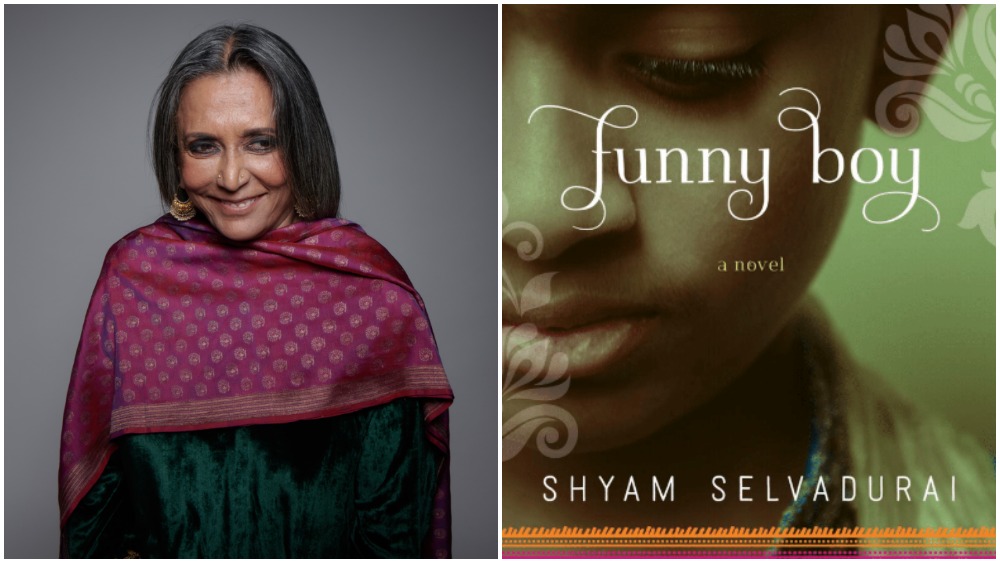 Shot on location in Colombo, the film explores Tamil protagonist Arjie’s (Arush Nand/Brandon Ingram) sexual awakening from a young boy, deemed “funny” by disapproving family, to a teenager enamoured by a male classmate, just as political tensions escalate between the Sinhalese and Tamils in the years leading up to the 1983 uprisings — violence that led into a 26-year civil war.