After the success of her documentary “13th” and miniseries “When They See Us,” Ava DuVernay has set her first feature film at Netflix.

The Oscar-nominated filmmaker will write, direct and produce the feature adaptation of Isabel Wilkerson’s critically-acclaimed book “Caste: The Origins of Our Discontents.” 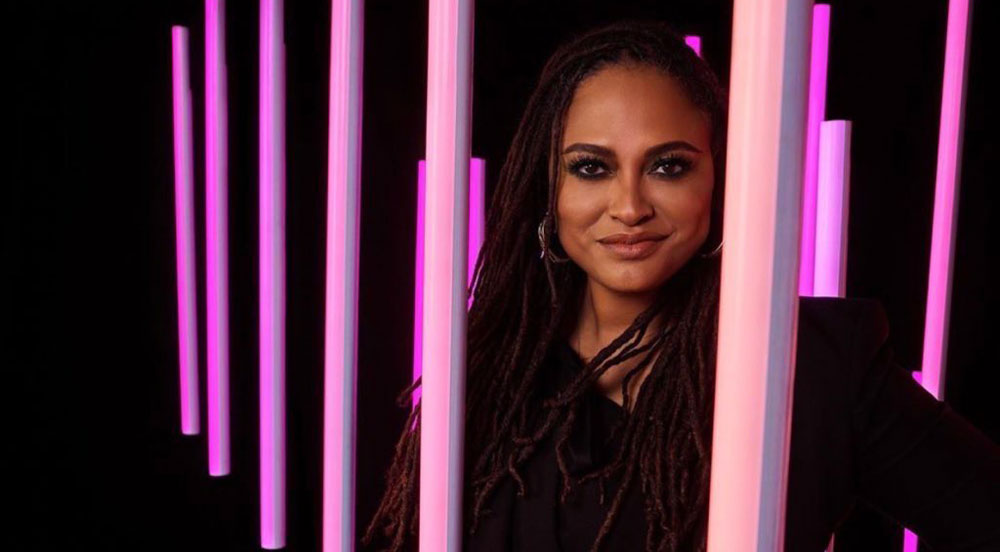 The film adaptation, titled “Caste,” will use a multiple-story structure to examine the “unspoken system that has shaped America and chronicles how our lives today are defined by a hierarchy of human divisions dating back generations.” The novel, published in August 2020 by Pulitzer Prize winner Wilkerson, was a New York Times best-seller and an Oprah’s Book Club selection.