ARRAY 360 will be six weeks of cinema, community and conversation hosted in LA’s historic Filipinotown starting on Sept. 27 and running through Nov. 2. The screening space for the films, including work by Agnès Varda, Euzhan Palcy, Barbara Loden, Suzana Amaral, Kathleen Collins, Shirin Neshat, Garrett Bradley and Mati Diop, among others, will be hosted on the ARRAY Creative Campus at the Amanda Theater. 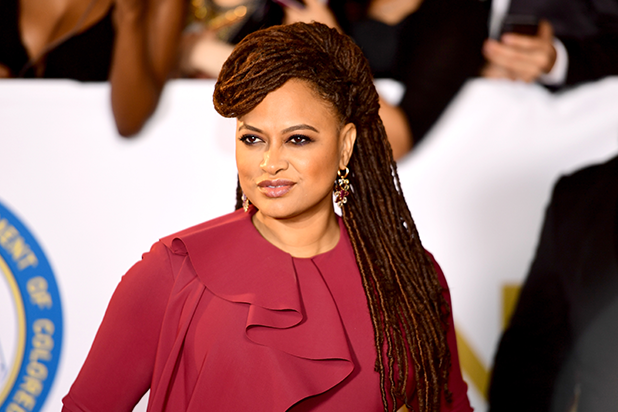 As part of the series, DuVernay is also hosting a weekend marathon of the films of the late John Singleton, who passed away earlier this year. ARRAY 360 will also feature a showcase of Filipinx cinema from the neighborhood and a conversation between DuVernay and director Michael Mann. His appearance will also include a centerpiece screening of his 2004 film “Collateral” starring Tom Cruise and Jamie Foxx.