For film-loving Angelenos, their fall weekends will be a little bit better thanks to Ava DuVernay and her team at Array Now. From September 27-November 2, DuVernay’s film collective and it’s non-profit arm, ARRAY Alliance, brings the work of celebrated and unheralded directors to new audiences through its inaugural ARRAY 360 film series in Los Angeles’ historic Filipinotown. And oh yeah, it’s free. 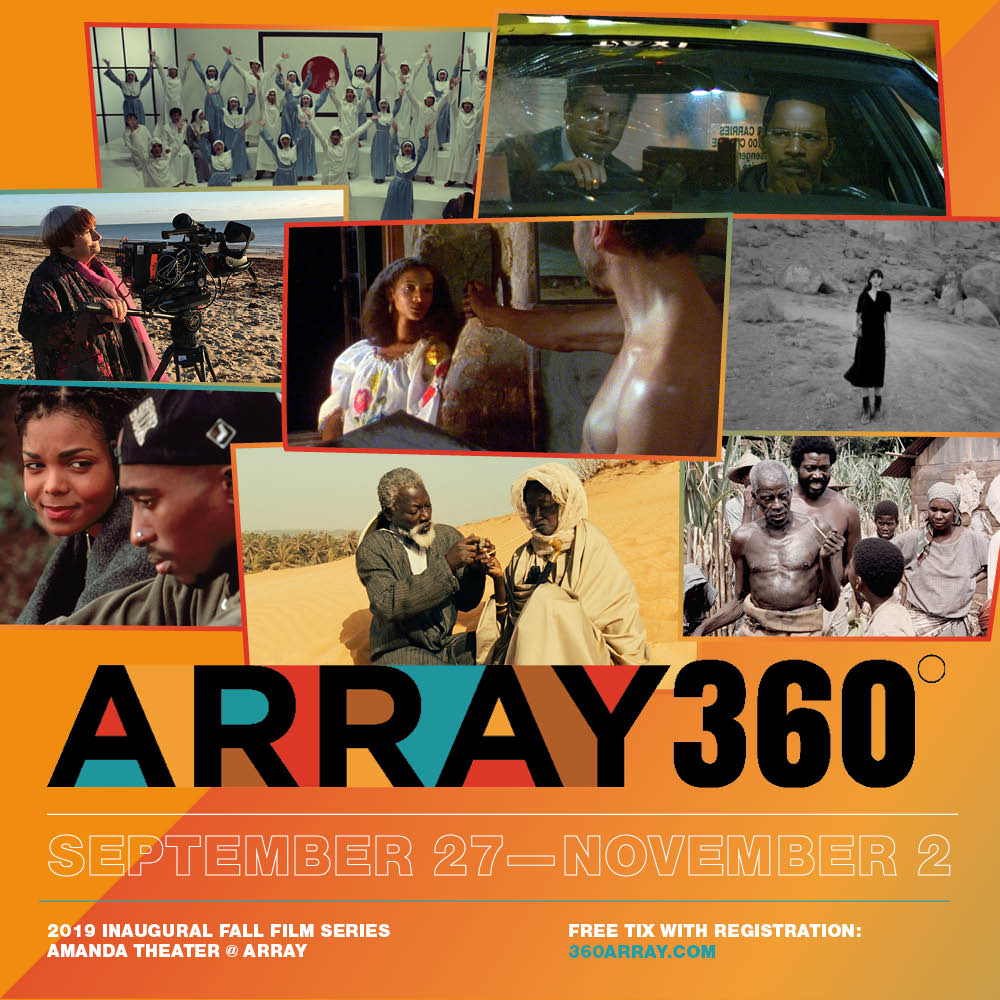 Days before its first weekend premiere of Euzhan Palcy’s Sugar Cane Alley, ESSENCE spoke with Array Now’s director of programming Mercedes Cooper about her dedication in making sure that the work hidden from previous generations, including her own, is given a proper platform during the inaugural series.

“We are hoping to reach the cinephiles, the people who may know and also introduce some filmmakers and film work to generations who might not be aware or have access to those types of titles, she said. “There’s not an absence of films made by any group of people really. If we look hard enough, it’s out there.”