Ava DuVernay is set to direct, write and produce her first feature film for Netflix, an adaptation of Pulitzer Prize winner Isabel Wilkerson’s NYT bestseller Caste: The Origins of Our Discontents.

The project reunites DuVernay with Netflix exec Tendo Nagenda after the two collaborated on A Wrinkle in Time, the 2018 Disney sci-fi adventure pic that cemented DuVernay as the first Black woman to direct a live-action film that grossed more than $100 million at the domestic box office. 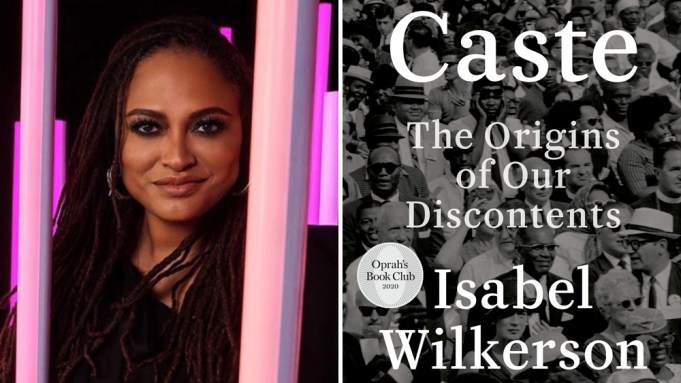 Through a multiple-story structure, Caste examines the unspoken system that has shaped America and chronicles how our lives today are defined by a hierarchy of human divisions dating back generations.

DuVernay is no stranger to putting a lens on pertinent social issues that affect many people, especially those in the Black community. She did so with 13th, the hard-hitting critically acclaimed documentary that gives an in-depth history of systemic racism within the prisons and justice system, as well as When They See Us, the limited series that gave a voice to “The Exonerated Five” Black men who fell victim to such an unjust and broken system when they were wrongfully convicted of the brutal rape of a jogger in Central Park as adolescents.