Colin Kaepernick Scripted Series From Ava DuVernay, ‘When They See Us’ Writer Set at Netflix

Colin Kaepernick and Ava DuVernay are teaming for a scripted series about the NFL quarterback’s high school years at Netflix, Variety has learned.

The six-episode series is currently titled “Colin in Black & White.” It will provide a look at Kaepernick’s early life as a Black child growing up with a white adopted family and his journey to become a great quarterback while defining his identity. The series will also explore what led him to become a civil rights advocate. 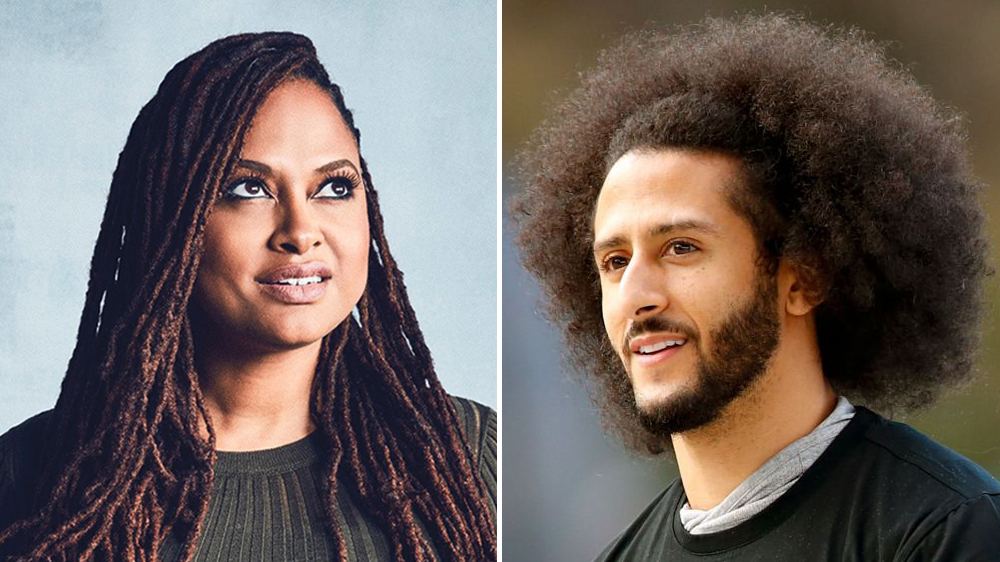 “Too often we see race and Black stories portrayed through a white lens,” said Kaepernick. “We seek to give new perspective to the differing realities that Black people face. We explore the racial conflicts I faced as an adopted Black man in a white community, during my high school years. It’s an honor to bring these stories to life in collaboration with Ava for the world to see.”