Most of Brazil’s most internationally-acclaimed films about black people were not produced or directed by Black Brazilians. A white French man directed 1959’s Orfeu Negro . A white Brazilian woman and man directed City of God . A white man produced and directed the critically acclaimed Bus 174 documentary that told the back story of a black street kid who held up a Rio bus in 2001.

Fortunately, Ava DuVernay, the African American Oscar nominee behind Selma and The 13th, knows that Brazil’s black filmmaking talent runs deep. In a display of support during this worldwide coronavirus pandemic, DuVernay’s nonprofit ARRAY Now sponsored an Instagram live discussion that featured emerging Afro-Brazilian filmmakers who are ready to share their work with the world. 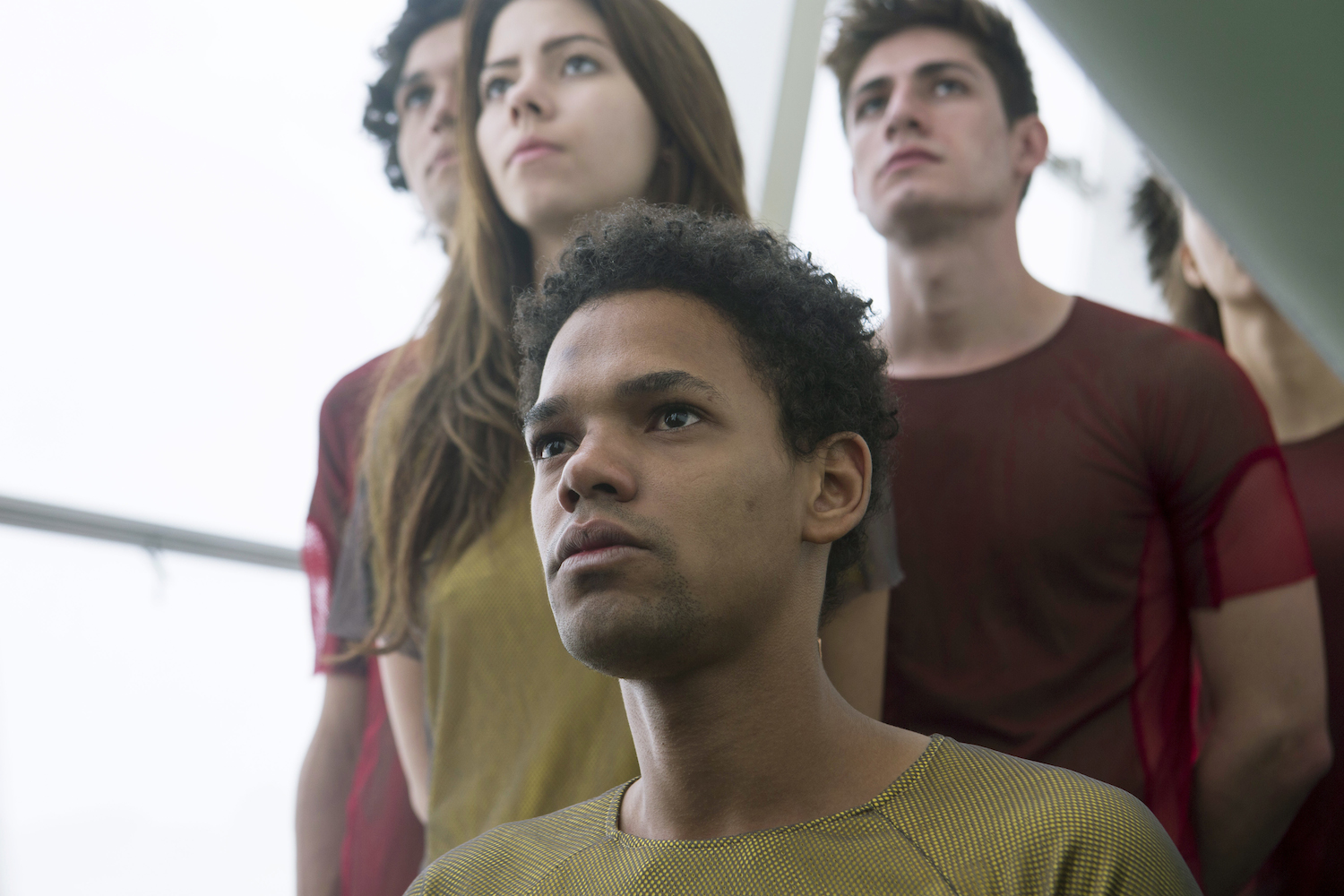 More than ever before, Afro-Brazilian filmmakers are producing films and documentaries that exalt the Afro-Brazilian experience. But the Brazilian film & television industry continues to lag in its inclusion of a demographic group that makes up more than 50 percent of Brazil’s 200 million people.

“They don’t think we can tell our own stories,” said Juliana Vicente during the live conversation. Vicente is a Brazilian filmmaker who directed and produced the breakthrough short film Cores e Botas (Colors & Boots, 2010). “We’re owning our own stories and telling our own stories.” In Cores e Botas, a young black girl encounters racism when she auditions to do a cover performance of her favorite television show — a successful children’s show featuring only blond girls.